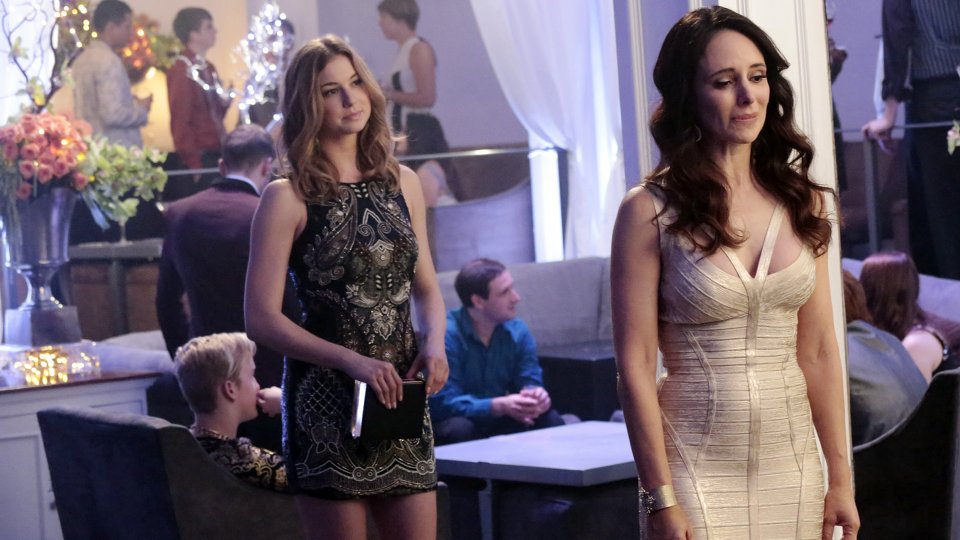 The end of Revenge’s third season is only three weeks away and the big question is will Emily (Emily VanCamp) manage to exact her revenge once and for all?

We highly doubt it but there’s been a few game-changers this season and a big one is expected before the season comes to a close. In tonight’s episode Emily took down another conspirator in the form of Luke Gilliam (Tim DeKay) and retrieved evidence implicating Conrad (Henry Czerny) in her father’s case.

Aiden (Barry Sloane) discovered that Pascal (Olivier Martinez) killed his father and framed him. Elsewhere Jack (Nick Wechsler) called time on his relationship with Margaux (Karine Vanasse) after she got deeper into business with Daniel (Josh Bowman).

The next episode of the show is titled Revolution. As the Graysons slowly gain the upper hand, Emily is forced to adopt a new identity in her efforts to expose them. Charlotte (Christa B. Allen) receives a mysterious letter.

Tune into E4 at 9pm on Monday for the next episode. Preview the episode in our image gallery below: