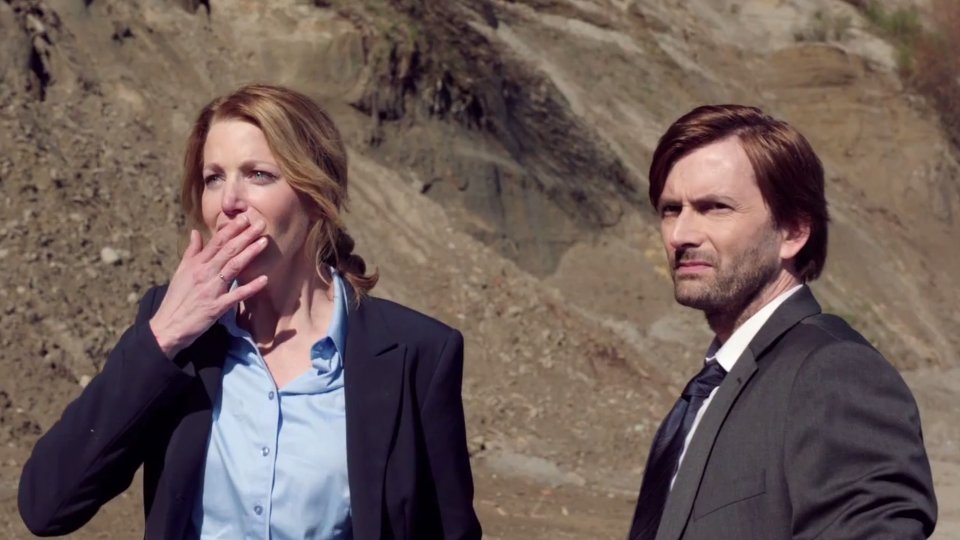 Following hot on the heels of NBC, FOX has unveiled the trailers for 8 new shows which are expected to debut this autumn.

As always there’s a real mix of new shows to choose from and the likelihood is that not all of them will make it past the first season so now’s the time to try and pick the ones that will go the distance. Check out all the trailers and information about the shows below:

Plot: Centers on an unhealthy, offensive, irascible — albeit brilliant — detective (Rainn Wilson) who is brought back from exile to run the Portland Police Bureau’s Special Crimes Unit (S.C.U.).

Plot: Welcome to Empire, a sexy and powerful new drama about the head of a music empire (Terrence Howard) whose three sons and ex-wife all battle for his throne. Set to an original soundtrack written and produced by hip-hop hitmaker Timbaland.

Plot: Follows the tragic death of a young boy, and the major police investigation and nationwide media frenzy that subsequently overtake a picturesque seaside town, where anyone is a suspect.

The Last Man on Earth

Plot: Phil Miller (Will Forte) was once just an average guy who loved his family and hated his job at the bank — now he’s humanity’s last hope. Will he ever find another person alive on the planet? Would hoping that she is a female be asking too much?

Plot: Mulaney stars Emmy Award-winning writer and comedian John Mulaney as a rising stand-up comic trying to take his career to the next level, and the friends and mentors who lift him up, hold him back and push him around.

Plot: Utopia is a bold new series that moves 15 everyday Americans to an isolated, undeveloped location — for an entire year — and challenges them to create their own civilization. Will it be ultimate happiness or utter chaos?

Plot: A Secret Service agent goes to Wayward Pines, Idaho, in search of two federal agents who have gone missing in the bucolic town. He soon learns that he may never get out of Wayward Pines alive.