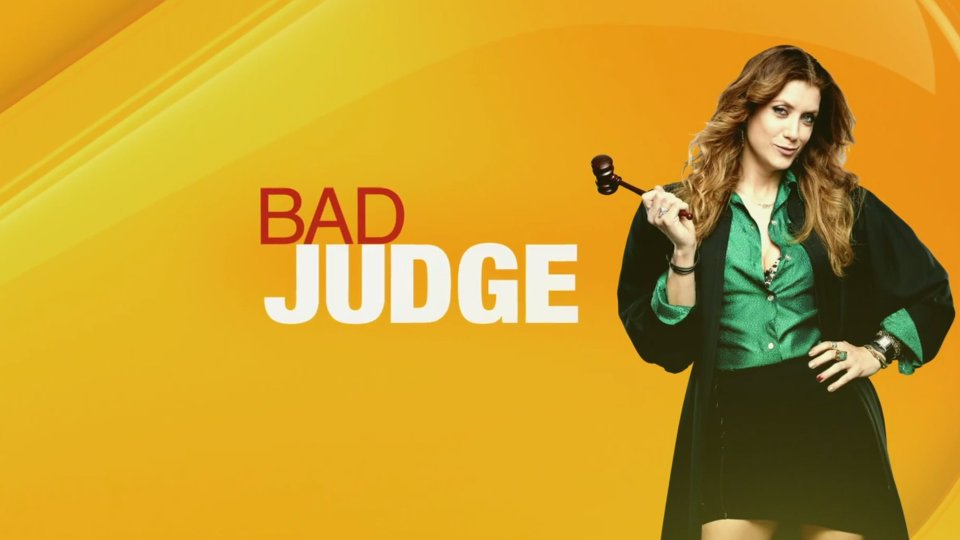 NBC has unveiled the trailers for its brand new shows due to debut this autumn in the US.

It’s not known at this stage which of the shows will make it over to the UK but we’re sure that some of them will shortly after their US transmissions. The six shows are a mix of drama, supernatural and comedy.

Katherine Heigl makes her return to TV in political drama State of Affairs and Private Practice star Kate Walsh finds a new vehicle for her talents with Bad Judge.

Check out all the information on the new shows and watch the trailers below:

Plot: A look at young couple’s relationship from the beginning to the break-up.

Plot: A hard-living, sexually unapologetic woman who plays with the law, and whose life on the edge is constantly in balance as she also happens to be a judge in the Criminal Court system.

Plot: A man struggling with his faith is haunted by the sins of his past but is suddenly thrust into the role of defending humanity from the gathering forces of darkness.

Plot: Longtime couple, Annie and Jake, encounter many challenges after they decide to get engaged.

The Mysteries of Laura

Plot: A TV show centered on a homicide detective who has more success in the field than she does as a mother to twins.

Plot: A CIA officer plucked from the field to become the president’s daily briefer, assuming responsibility for targeting America’s most critical threats while navigating the unique lifestyle that comes with such a high-powered job.