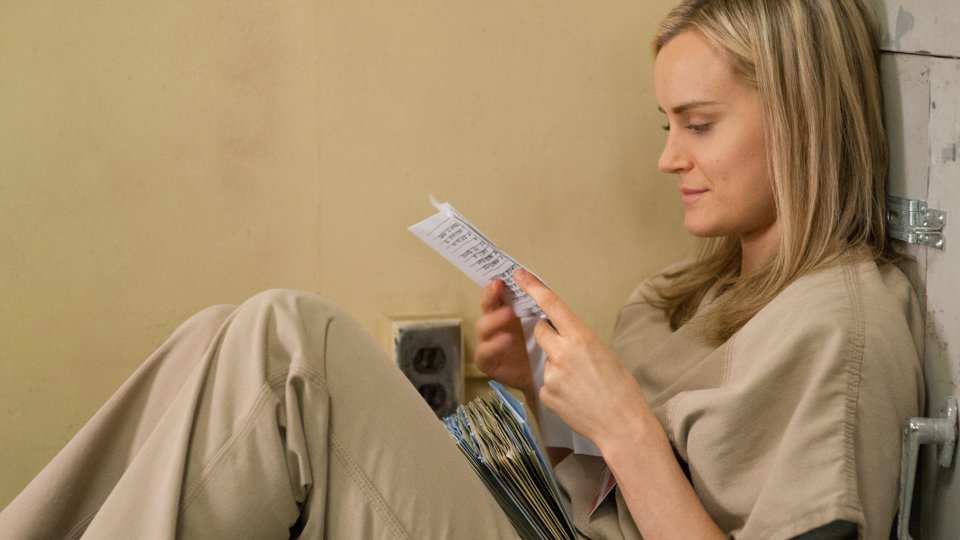 Orange is the New Black has been renewed for a third season before the second season has even started airing.

Netflix confirmed the news after cast member Laura Prepon, who plays Piper’s (Taylor Schilling) on/off love interest Alex Vause in the show, told the world on Instagram. The first season of the comedy drama by Jenji Kohan won critical acclaim and word-of-mouth has made it one of the most buzz worthy shows of the last 12 months.

Season two of the show will pick up after the events of the season one finale which saw Piper attack religious inmate Tiffany ‘Pennsatucky’ Doggett following an arc which saw the two characters clash heads on several occasions.

The second season of Orange is the New Black will debut on 6th June in its entirety exclusively on Netlix. Watch the trailer for the new season below: