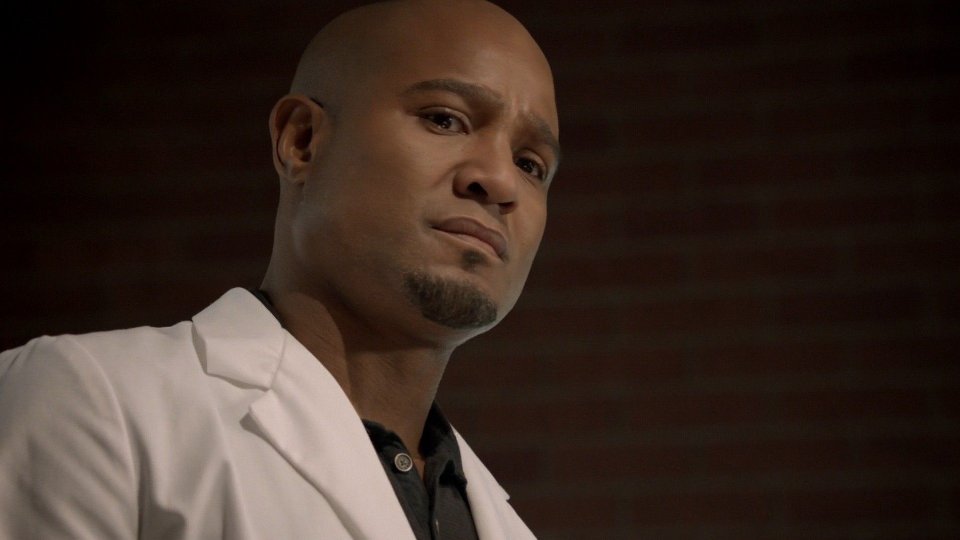 Teen Wolf’s Seth Gilliam has joined the cast of The Walking Dead for its upcoming fifth season.

TVLive reports that the former The Wire and Oz star, who can currently be seen as Dr. Deaton on Teen Wolf, will be joining the AMC drama as a series regular for season 5. Gilliam’s character name is unknown at this stage but he’s described as having two sides ‘one full of friendly, puckish humour, and one haunted by a dark secret’.

No other news on the character has been revealed at this time. As soon as we hear more we will of course let you know.

Gilliam will continue his role on Teen Wolf which is due to kick-off its fourth season this summer. The Walking Dead will return for its fifth season this autumn.

In this article:Seth Gilliam, Teen Wolf, The Walking Dead