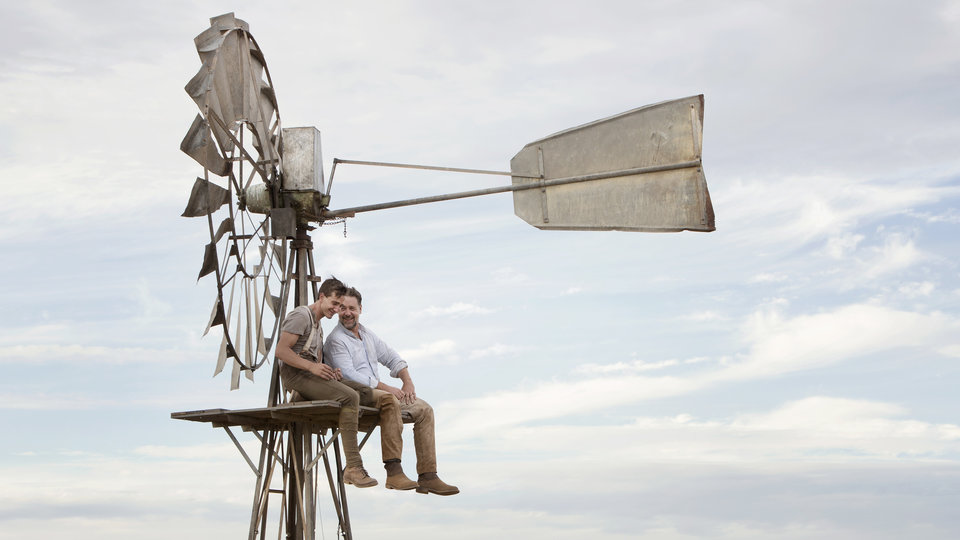 A first-look featurette for Entertainment One’s new film The Water Diviner has just been released.

Starring Russell Crowe, Olga Kurylenko and Jai Courtney, The Water Diviner is Russell Crowe’s directorial début and is based on a screenplay by Andrew Knight and Andrew Anastasios.

The film will be released in cinemas across the UK in Winter 2014.

In this article:Russell Crowe, The Water Diviner