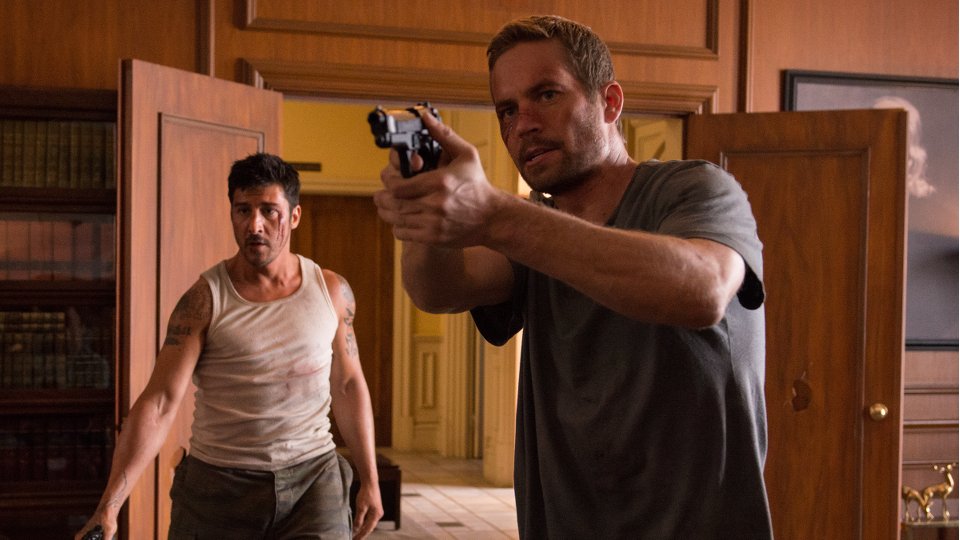 Directed by Camille Delamarre, Brick Mansions is the first film starring Paul to be released following his tragic death. It co-stars David Belle and RZA, and will be released in the UK on Friday. The synopsis for the movie is:

In a dystopian Detroit, abandoned brick mansions left from better times now house only the most dangerous criminals. Unable to control the crime, the police constructed a colossal containment wall around this area to protect the rest of the city. For undercover cop Damien Collier (Paul Walker) every day is a battle against corruption. For Lino (David Belle), every day is a fight to live an honest life. Their paths never should have crossed, but when drug kingpin, Tremaine (RZA) kidnaps Lino’s girlfriend, Damien reluctantly accepts the help of the fearless ex-convict, and together they must stop a sinister plot to devastate the entire city.

Check out both of the clips from Brick Mansions below: