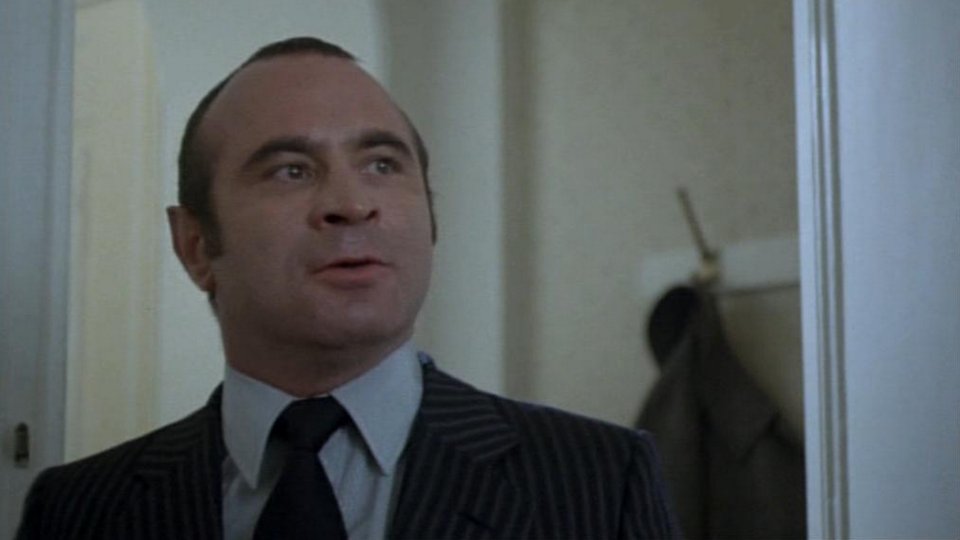 Bob Hoskins has died aged 71 it has been confirmed by his agent.

The actor best-known for his roles in The Long Good Friday and Who Framed Roger Rabbit, died in hospital yesterday surrounded by family. Hoskins announced his retirement from acting in 2012 after being diagnosed with Parkinson’s disease and he died after battling pneumonia.

Hoskins was nominated for a Best Actor Oscar in 1987 for his role in crime drama Mona Lisa. Over his career he’s done a variety of film and TV work and was famously the voice of BT uttering the ‘it’s good to talk’ catchphrase that became associated with the company.

His last film appearance was Snow White and the Huntsman in 2012 where he played the character of Muir.

Our thoughts and best wishes go out to Hoskins’ family at this difficult time. He was a much-loved actor who will be sorely missed.