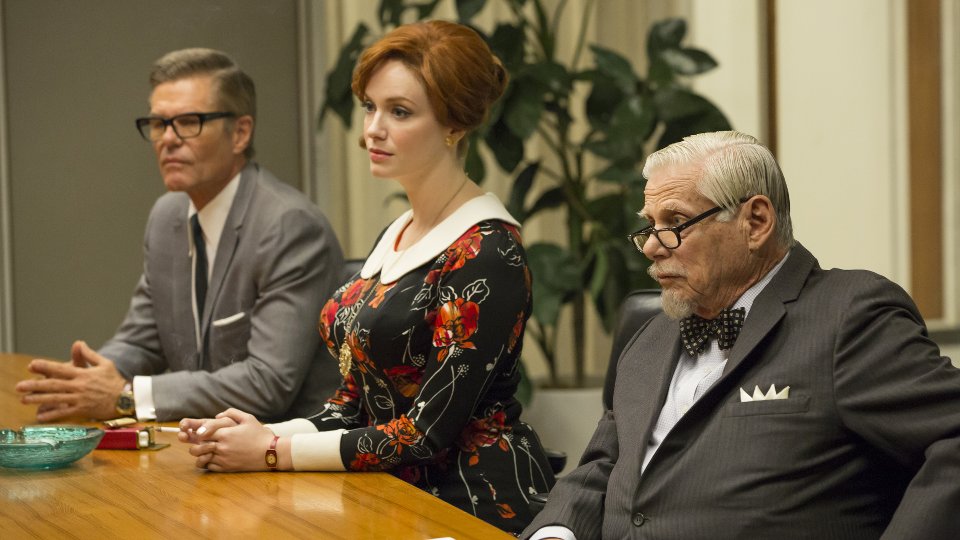 Even though Mad Men’s ratings aren’t stellar at the moment (seriously what is wrong with people) we’re hooked on the seventh and final season.

The show is back on form after a patchy sixth season and last week’s episode was Mad Men at its finest. Pressures were starting to show on all of our favourite characters with Peggy (Elisabeth Moss) looking most likely to explode before the first half of the season is over.

Don (Jon Hamm) was caught in a lie (again!) by his daughter Sally (Kiernan Shipka) who discovered he isn’t working at SC&P anymore, Pete (Vincent Kartheiser) became frustrated with feeling invisible and Dawn (Teyonah Parris) and Joan (Christina Hendricks) went through a lot of hassle which saw them both get promotions.

Field Trips airs at 10/9c Sunday on AMC in the US and at 10pm Wednesday on Sky Atlantic HD in the UK. Preview the episode with our gallery below: