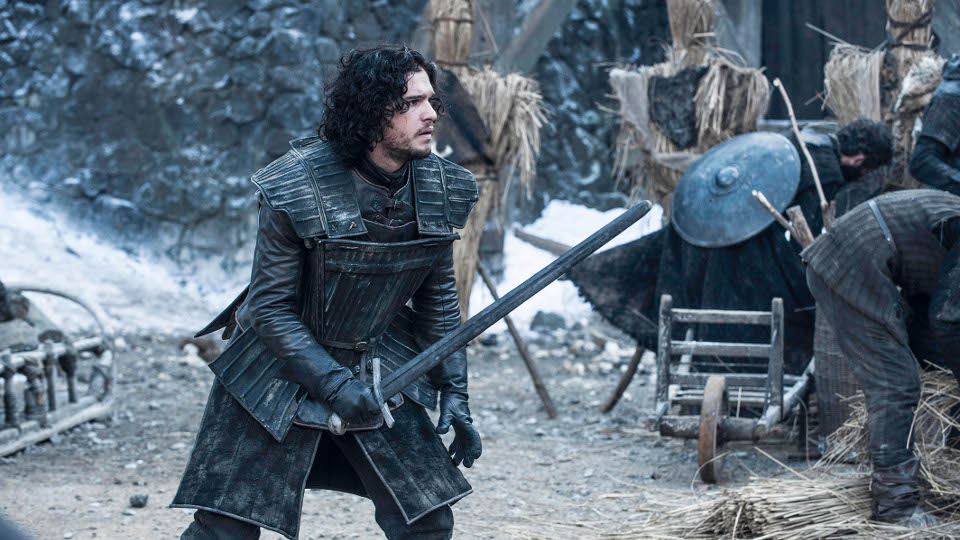 This week’s episode Breaker of Chains showed us the fallout after the purple wedding and set things in motion for the rest of the series. With an idea of where each of the major characters is heading we’re now looking forward to the fourth episode.

The fourth episode is written by Michelle MacLaren with Bryan Cogman in the director’s chair. It is titled Oathkeeper and the official synopsis reads:

This week we also have the official preview video from HBO for the episode which you can view below:

It looks like Cersei (Lena Headey) wants to send her brother Jaime on a mission to hunt down Sansa (Sophie Turner) and return with her head. We presume he’ll be keen to please Cersei in hope of winning back her love but she also knows the promise of that will get him to do almost anything. Later we see that Jaime is still training with Bronn (Jerome Flynn).

In the trailer we hear Lord Baelish (Aidan Gillen) tell Sansa that a certain someone wasn’t involved in Joffrey’s (Jack Gleeson) death but that she was. We presume he refers to Tyrion who is currently taking the blame and Sansa looks surprised. We already suspect that the necklace she wore carried the poison that killed him without her knowledge.

We see a snippet from Tyrion (Peter Dinklage) who obviously realises that he’s currently in an impossible situation. He knows Cersei hates him and will do whatever she can to ensure he takes the blame. It will be interesting to see if he can talk his way out but we think Jaime is his only hope.

At Castle Black we see Jon Snow training which must surely be in preparation for the upcoming battle with the Wildlings. While across the Narrow Sea we hear Dany talk of answering injustice with justice. At the end of last week’s episode we saw her and her army at the gate of Meereen appealing for the slaves to rise up. The trailer shows a wall with ‘Kill the Masters’ scrawled in blood so we’re guessing she manages to add to her army.

At the end of the trailer we see a snippet of Brienne suited up and possibly heading off at the request of Jaime. There’s also a quick snippet of Hodor and what looks to be Bran waking frightened as a vision of a White Walker.

It looks like we’re in for another jam-packed hour of entertainment. Let us know your thoughts in the comments below.

In this article:Game Of Thrones, HBO, Oathkeeper, Sky Atlantic