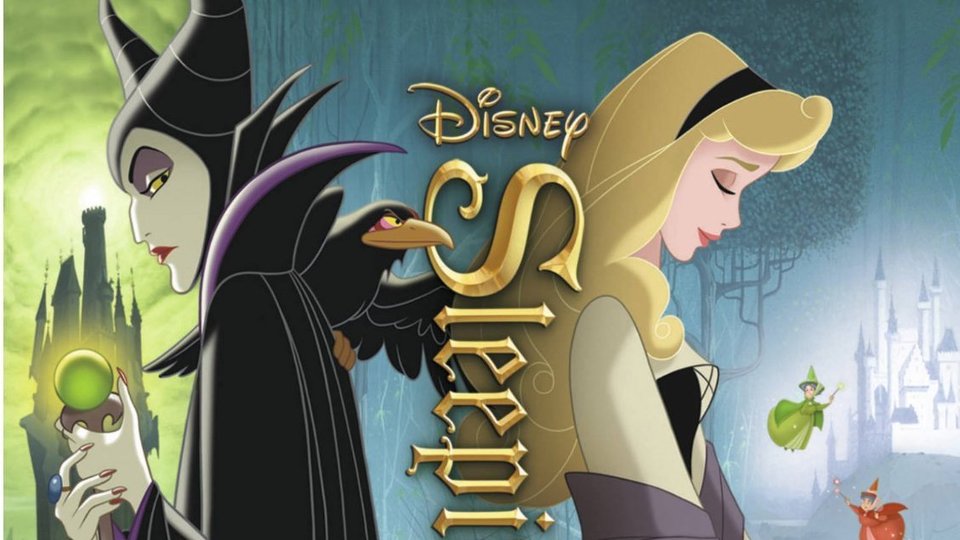 Sleeping Beauty, the enchanting Disney masterpiece, is being reissued on Disney Blu-ray™, DVD and Digital Download on June 2nd.

The story begins with the birth of Princess Aurora (voiced by Mary Costa), the precious daughter of King Stefan and his wife. To celebrate the arrival of the Princess, three good fairies – Flora, Fauna & Merryweather bestow gifts of magic on Aurora, but an evil sorceress named Maleficent places a curse upon the little Princess – that she will die on her 16th birthday after touching the poisoned spindle of a spinning wheel. Merryweather tries to undo the damage by casting a spell that will allow the Princess to awake from an ageless sleep with a kiss from her one true love.

A breathtakingly beautiful and timeless fantasy, Sleeping Beauty was initially released in 1959 and took nearly a decade to produce. Sleeping Beauty holds the throne as Disney’s final animation that was lovingly and attentively hand-crafted using ink. The haunting stereophonic musical score, based on Tchaikovsky’s titular ballet earned the film a prestigious Academy Award®.

With Maleficent, starring Angelina Jolie, hitting cinemas on 28th May, this is a timely release to revisit one of Disney’s must-own classics.