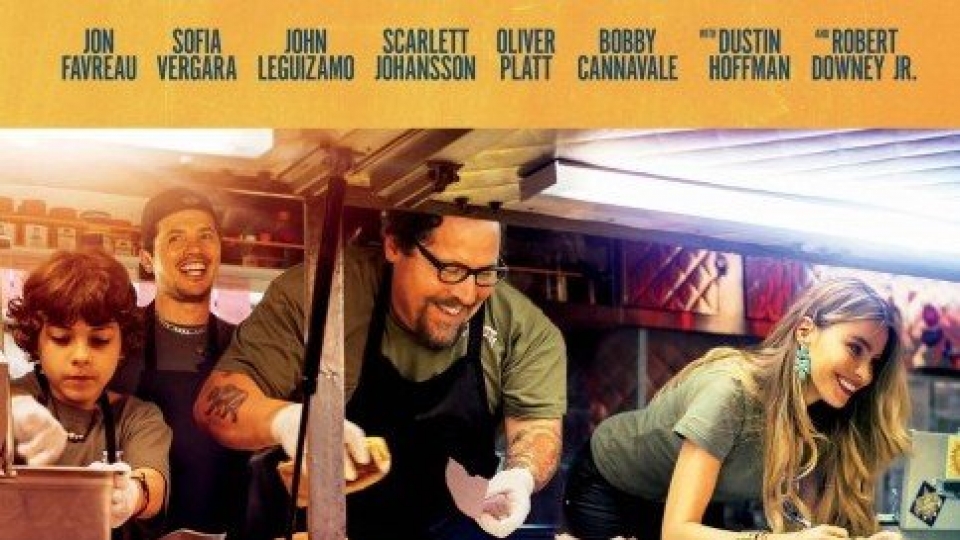 The poster art for Chef has been released – the brand new Jon Favreau movie hitting select cinemas in America on May 9th and across the UK on June 18th.

A chef who loses his restaurant job starts up a food truck in an effort to reclaim his creative promise, whilst piecing back together his estranged family.

Advertisement. Scroll to continue reading.
In this article:Chef, Jon Favreau