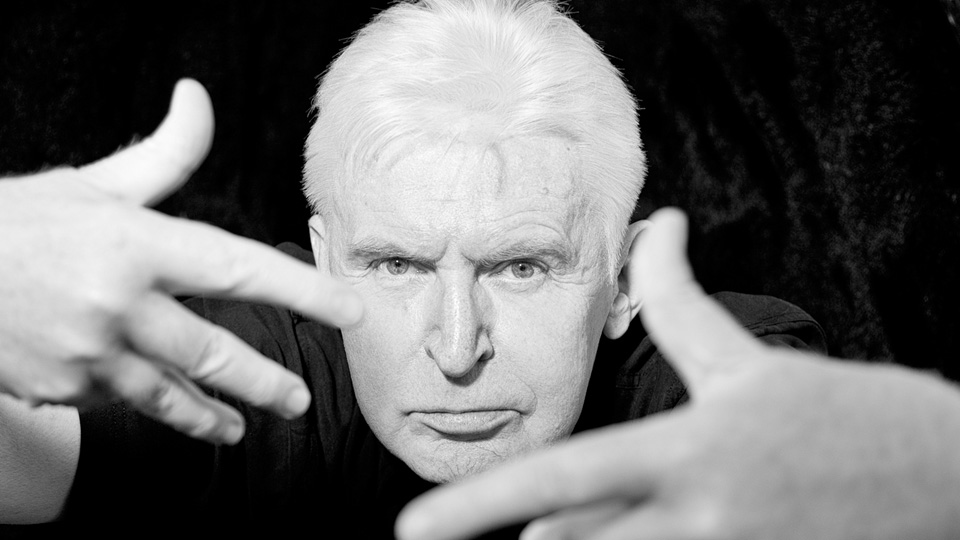 British performing artist and rock photographer Mike McGear McCartney comes to City Varieties Music Hall next week. Mike will look through his family album, with stories of Liverpool life from childhood to entering showbiz – when because of Beatlemania he had to change his name to ‘McGear’.

Mike was a member of the Liverpool comedy-poetry-music group The Scaffold, alongside performers such as Roger McGough and John Gorman. The Scaffold recorded a number of UK hit singles between 1966 and 1974. Mike has subsequently released several solo musical projects.

Mike is also a photographer and was nicknamed “Flash Harry” by the Beatles’ manager Brian Epstein. He has published books of pictures that he took of The Beatles backstage and on tour, and he recently brought out a limited edition book of photos he took spontaneously backstage at Live8.