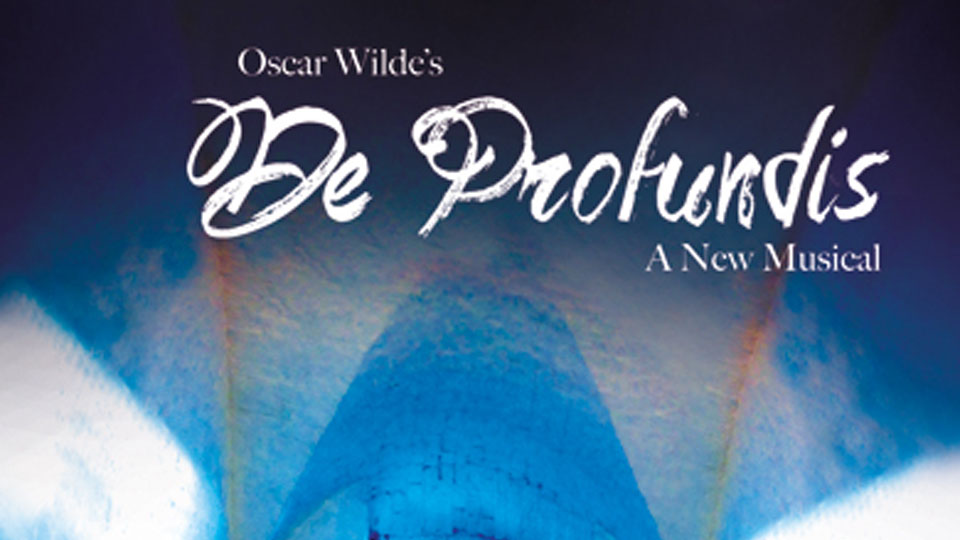 The new British Musical De Profundis, with music and Lyrics by Paul Dale Vickers and directed by Katie Pesskin, will open at Leicester Square Theatre’s The Lounge on 1st May. Based on the letter Oscar Wilde wrote to his lover Bosie from his prison cell in Reading Gaol, De Profundis will star Alastair Brookshaw, who received rave reviews for his starring role as Leo Frank in the critically acclaimed production of the musical Parade at Southwark Playhouse.

Composer Paul Dale Vickers has taken Wilde’s 50,000-word letter (Latin translation “from the depths”) and set the words of one of English literature’s greatest wordsmiths to a stunning score to tell a story of love, loss and freedom.

Call the box office on 08448 733433 or see www.leicestersquaretheatre.com for tickets.