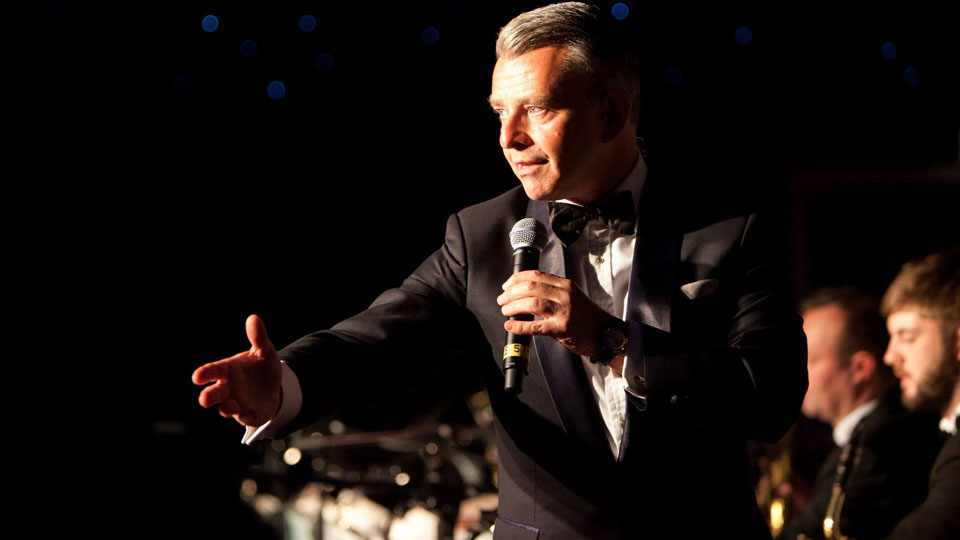 The 40th anniversary of Sinatra: The Main Event is to be celebrated in the UK with Richard Shelton as Ol’ Blue Eyes himself, supported by the Syd Lawrence Orchestra.

Sinatra: The Main Event, produced by The Ministry of Entertainment in association with Stageworks Worldwide Productions, will open on Independence Day, Friday 4 July, for a summer season at the 850-seat Globe Theatre at Blackpool Pleasure Beach.

It then plays every Friday and Saturday until Saturday 6 September.

Frank Sinatra was no stranger to Lancashire, since he appeared twice in concert in the northern seaside mecca of Blackpool in 1950 and 1953.

Book through the Box Office on 0871 222 9090 or see the Blackpool Pleasure Beach site for more details.