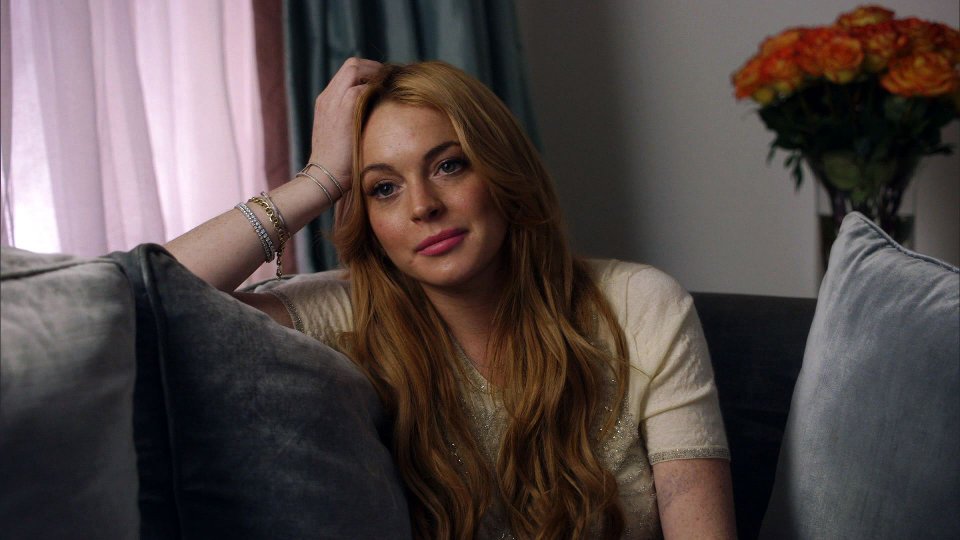 Lindsay Lohan’s fly-on-the-wall documentary will air in the UK exclusively on TLC from 4th May 2014.

Directed by Emmy-nominated filmmaker Amy Rice, the series follows Lindsay as she goes through a very public recovery following a spate of incidents over the past few years. The 8-part series gives an honest, no-holds-barred account of Lindsay’s life as she returns to New York and attempts to build a new life.

The series premiere finds Lindsay with a new personal assistant and a sober coach as she moves into a New York hotel.

Lindsay Lohan was commissioned by OWN: Oprah Winfrey Network and the third episode of the series features the now infamous dress-down that Oprah gives Lindsay after her behaviour makes it difficult to make the show.

The show will begin in the UK on Sunday 4th May with a double-bill at 9pm on TLC.