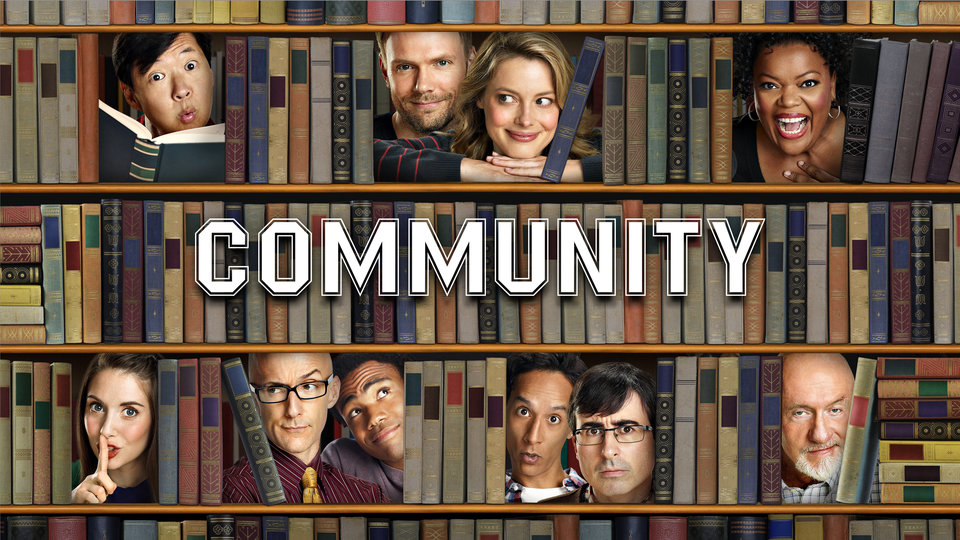 Cult US comedy Community returns to the UK tonight with its 5th Season premières exclusively on the Sony channel at 10pm, just a few weeks behind it’s US transmission.

Season 5 sees some cast changes with Chevy Chase leaving and Breaking Bad’s Jonathan Banks joining as the imperiously cranky Buzz Hickey. Jeff (that’s Mr. Winger to you) makes a shock return as a teacher and a Greendale-wide search for a troublemaker known only as the Ass Crack Bandit gets all of the college on alert.

With series creator Dan Harmon triumphantly back at the helm, Community’s fifth season sees the pop-culture-riffing comic phenomenon reach stunning new heights, including a G.I. Joe cartoon inspired episode later in the season that needs to be seen to be believed.