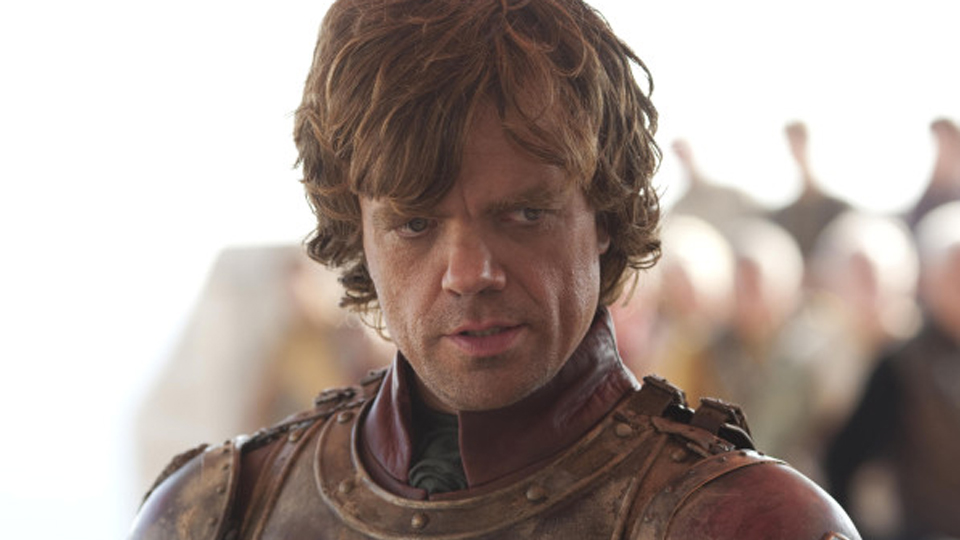 You’re probably still recovering from Season 3’s ‘Red Wedding’ but Sky Atlantic HD have announced that Game of Thrones will return to the channel on Monday 7th April at 9pm. The best news for UK viewers is that we will have less than 24 hours to wait after it airs in the US.

The fourth season of HBO’s drama epic will run for ten episodes. Based on George R.R. Martin’s best-selling book series A Song of Ice and Fire, the Golden Globe and Emmy-winning drama chronicles an epic struggle for power in a vast and violent fantasy kingdom.

Created by David Benioff and D.B. Weiss, Game of Thrones redefined the fantasy genre when it launched back in April 2011, and has since garnered much critical acclaim and a raft of awards recognition, including the BAFTA TV Audience Award, ten Primetime Emmys, a Golden Globe and two Screen Actors Guild awards.

Michelle MacLaren (Breaking Bad, The Walking Dead), Alex Graves (The Newsroom, Fringe) and Neil Marshall (Season 2’s Battle of Blackwater episode) are among the directors for the fourth season. George R.R. Martin will also return to write an episode.

Check out the first Game of Thrones Season 4 trailer for a sneak peek at the next series.