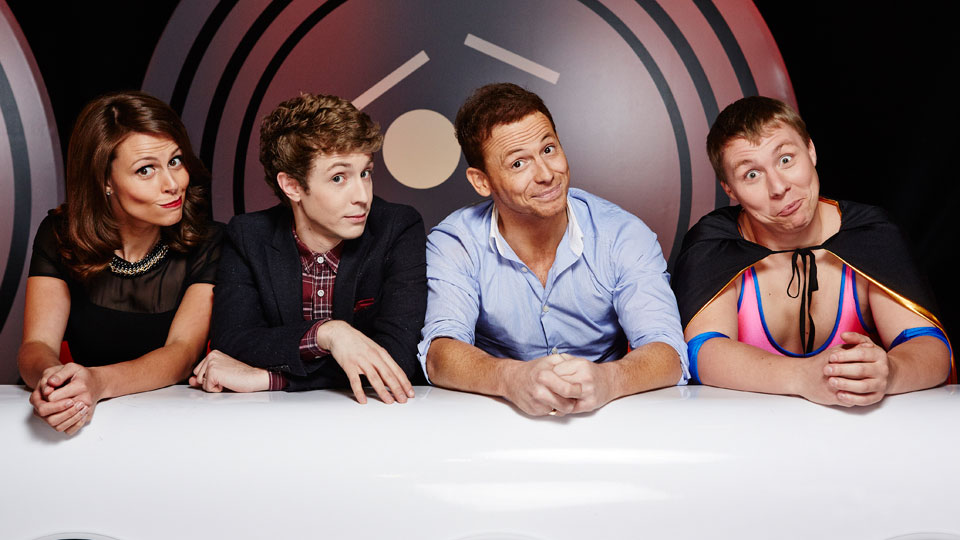 Fake Reaction will return to ITV2 for a second series in January it has been confirmed.

The comedy entertainment show presented by Matt Edmondson sees the return of team captains Ellie Taylor and Joe Swash as they battle it out over a series of games to hide their natural reaction in a set of hilarious and shocking challenges. The challenges will test all of their senses and if they can keep a poker face they win.

The games that this year’s guests will face, and demonstrated by resident games tester Hot Meat include; The Great British Bum Off, Stripper Grans, Kilty Pleasures, Hake Tan, Get Sucky and Snakes and Gaggers, the celebrity guests are going to need to draw on all their acting and poker face skills to out fool the other team.