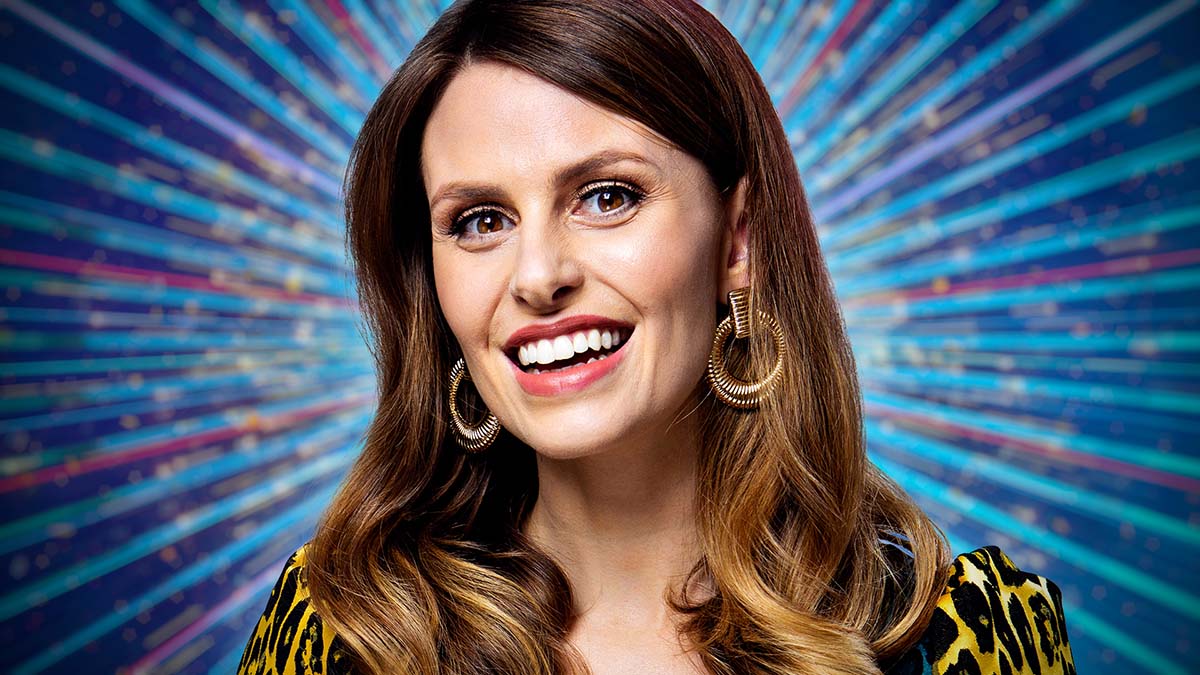 Taylor said: “Well, cover me in fake tan and roll me in sequins! I’m absolutely over the moon to be a part of ‘Strictly’ 2022! I’ve watched the show for years so to be able to take to the dance floor is a dream come true, for both me and mum who is a ‘Strictly’ super fan! At the moment I’m focusing on the excitement and glitter and choosing to ignore the fact that I have the dancing ability of a newly born giraffe. Bring it on!”

Taylor began her career as a stand-up comedian after appearing on ITV’s ‘Show Me The Funny’ and has gone on to write and perform five stand-up comedy shows, one of which, ‘Cravings’, streamed on Netflix as part of Comedians of the World. Ellie is known as a regular on the BBC’s ‘Mock The Week’, ‘The Mash Report’ and ‘Live at the Apollo’, ‘Late Night Mash’ on Dave and, most recently, as a co-host on Channel 4’s ‘The Great Pottery Throw Down’.

Her forthcoming projects include two brand-new formats as she presents ‘You Won’t Believe This’ (w/t) for Channel 4 and co-hosts ‘Cheat’ alongside Danny Dyer, which is coming soon to Netflix.

The news was revealed this morning on ‘Lorraine’.