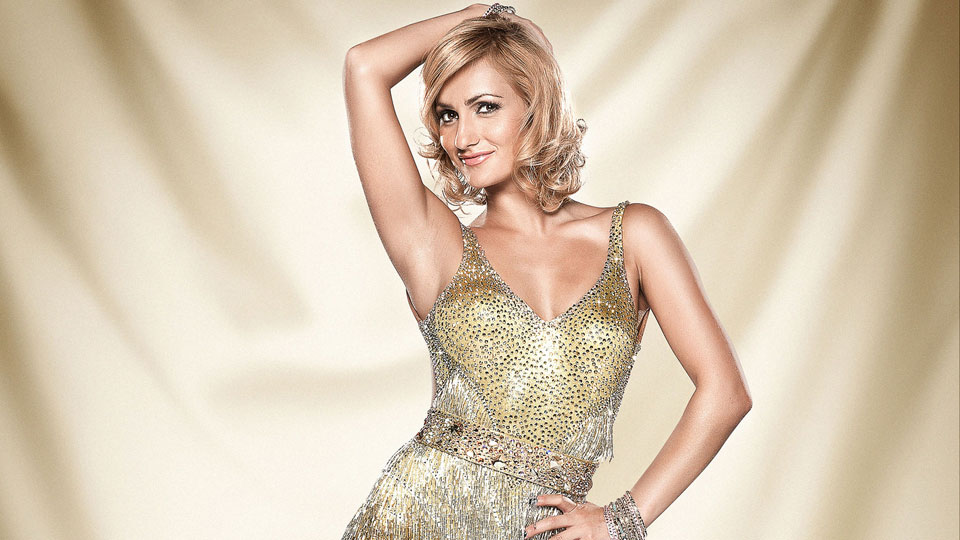 Aliona Vilani will be joining Brendan Cole’s Licence To Thrill tour in 2014 it has been confirmed.

It was reported earlier in the week that Brendan’s original leading lady Fauve Hautot had pulled out of the tour after injuring her knee. Hautot is the French Dancing with the Stars champion.

Talking about Aliona joining the show Brendan said, “It is such a shame to not have Fauve returning to join me for the tour, she is a phenomenal dancer and will very much be missed on the tour, however I am really excited to have Aliona stepping into her shoes. Having worked with her on Strictly since 2009 I know what an incredible dancer she is and I can’t wait to see what she brings to the show.”

Aliona is well known for being one of the pro dancers on Strictly Come Dancing and has been with the show since 2009. She famously won the show with McFly star Harry Judd in 2011.

Licence To Thrill will kick off on 16th January 2014 at Eastbourne Congress Theatre and wind up on Monday 17th March at Edinburgh Festival Theatre.