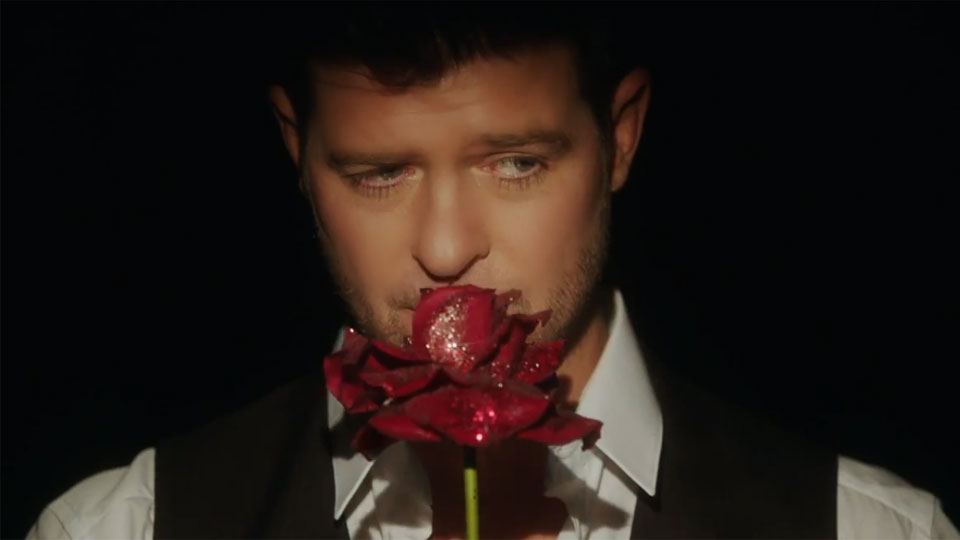 The track is the third to be taken from his number 1 album Blurred Lines and follows recent single Give It 2 U. In the video Robin is as usual surrounded by a group of beautiful female dancers whilst he plays on the piano, dances and looks as suave as ever in his suit.

Since its release Blurred Lines has hit number one in the UK, US, Canada and Switzerland, and charted high in other countries across the world. The album’s lead single has been the biggest hit of the year across the globe.

Robin will be in the UK in January supporting Maroon 5 on tour.

Check out the video for Feel Good below: