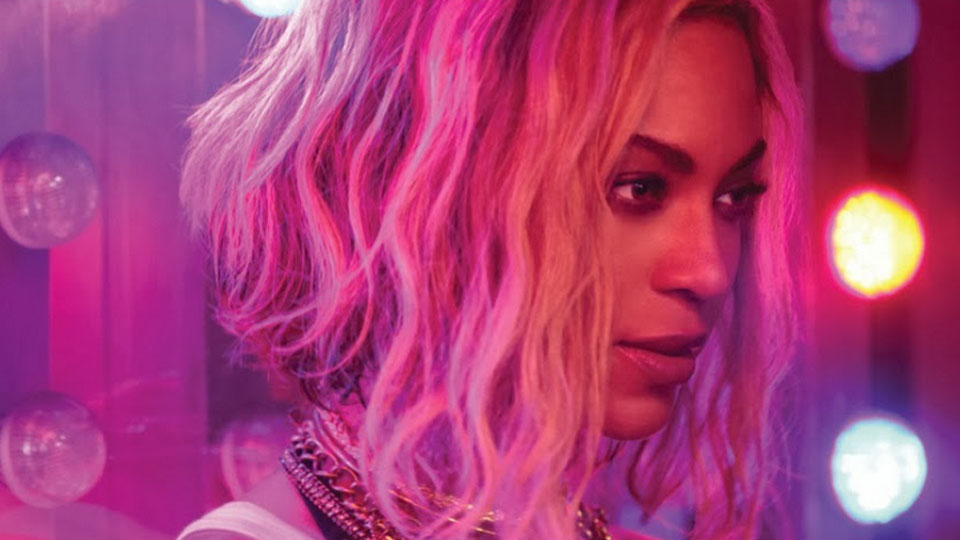 Beyonce has released the video for new single XO taken from her self-titled album.

The track was co-written and produced by OneRepublic frontman Ryan Tedder, who was behind one of the star’s biggest hits Halo. It’s expected that Beyonce will be performing the track as part of her Mrs Carter Show World Tour for which she just announced new UK dates.

Talking to Billboard about the track, Tedder said, ‘I’ve got something on the next Beyonce that could be the biggest song I’ve been a part of in recent memory.’

Check out the video for XO below:

In this article:Beyonce, OneRepublic, Ryan Tedder