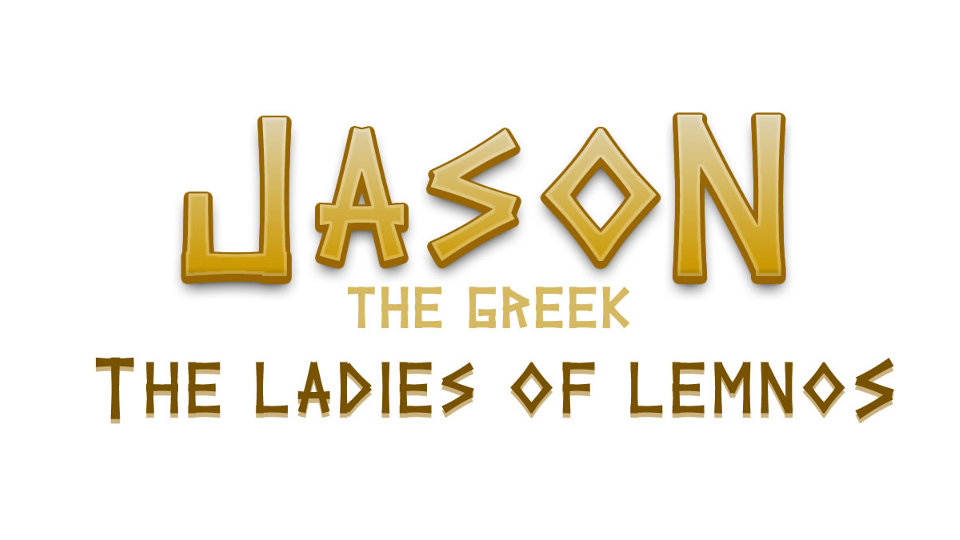 One man indie studio, DreamFever, is looking for additional backers to help meet the funding target of their KickStarter campaign to aid the development of Jason The Greek: The Ladies of Lemnos. The campaign just needs an extra £1,300 by the end of this weekend to meet their £10,000 funding goal.

Drawing inspiration from Greek mythology, the legendary Jason and the Argonauts movie and early Star Trek – players have been told to expect a tale full of sci-fi spoofery, mythological mayhem and utterly delicious Kirk inspired moments and monologues.

A new take on a classic legend fusing the personalities of the futuristic crew in the Captain Jason, logical first mate Orpheus, drummer Philoctetes aka ‘Irish’ (giving it all he’s got) and the doctor Peleus who’s more interested in bones – dammit – to name but a few. Starting on a spartan, deserted beach the game takes you to Lemnos, a land of women where you must point, click, steal and charm your way out of its borders taking with you your crew or as much as is possible as the many red skirts of your landing party litter the streets offering you hints with their final breath after a succession of unusual and often grisly deaths…

[quote by=”Kris Fosh, lead artist and developer at DreamFever”]JTG is going to be the first in a possible set of three titles spanning Jason and his crew of Argonauts’ journey across the mythological world of Ancient Greece in their Quest to find the Golden Fleece. It’s an eccentric take on the theme that hasn’t been seen before in popular culture, blending two of the most famous crews in legend – Enterprise meets Argo. I want to thank the people who have looked at the artwork, backed the campaign so far and played the demo for all the generous feedback I’ve received on forums and on the main site – all of which has helped to shape the quest so far – you’re all part of the crew!

For the first chapter I want to set a theme for the quest: a level of humour, puns and character style to create a franchise for the other parts to follow.[/quote]

To find out more about the game and to try the demo you can visit the offical Jason the Greek website. If it looks like your kind of game then check out the Jason the Greek Kickstarter campaign to pledge your support before it’s too late.

In this article:DreamFever, Jason the Greek, Kickstarter, Kris Fosh, Point and click