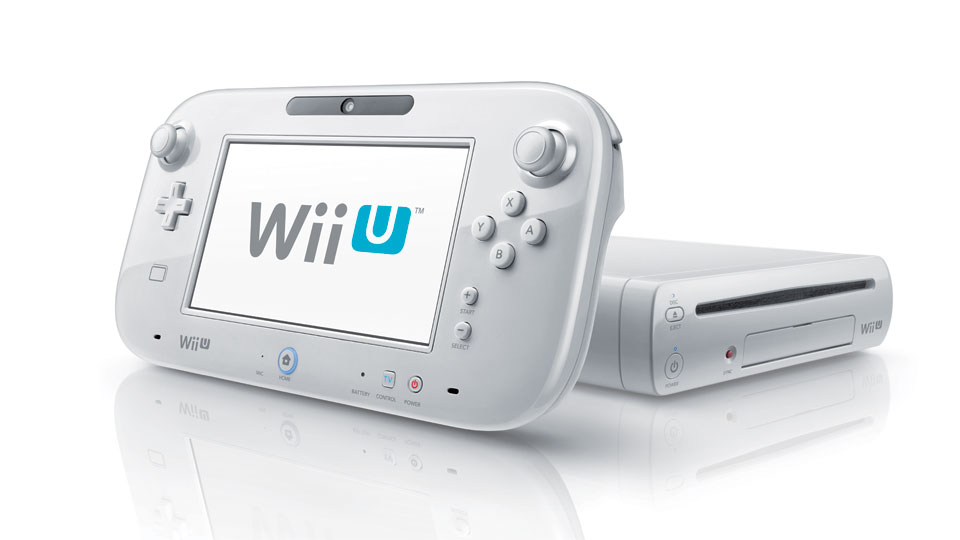 The Wii U has been out now for over a year and has been quite neglected by gamers. This year the console looks far more attractive thanks to a decent selection of games and a lower price point than last year. The console is also much cheaper than a PS4 or Xbox One.

It’s definitely the most family friendly console at the moment and a perfect choice for families. If you’re buying for a Wii U gamer this year then you might have a hard time choosing the best game.

Below you’ll find our top picks for Wii U gamers. Stay tuned to EF for games gift guides for other systems.

Play as Edward Kenway, grandfather of Conner from Assassin’s Creed III, during a time of Pirates, swashbuckling and sea battles. A must for fans of the series, the Wii U version benefits from the Wii U gamepad screen.

A fabulous futuristic conspiracy thriller from Square Enix. The game puts you in the role of Adam Jensen, a man who was augmented in order to save his life. Updated for Wii U the game features improved boss battles and impressive integration with the Wii U gamepad. The game gives gamers the choice of how they approach a situation but whatever your style the game is always rewarding. A nice bonus is the inclusion of DLC that was released separately on other platforms.

Team up with friends on Wii U or 3DS either locally or online then go and slay monsters together.  The game takes a little getting into but once you do it’s hard to stop. A fantastic title that will keep gamers busy well into next year.

Why should Mario always be the center of attention? Here the action focuses on Luigi for a change. Originally available as a downloadable add-on for New Super Mario Bros U but now available as a standalone boxed product. A perfect gift for platforming fans looking for a tougher challenge.

Classic Nintendo platforming fun with Mario and friends and a great game for families due to the 5-player multiplayer.

The latest 3D Mario title doesn’t disappoint, in fact it’s one of the best Mario games we’ve ever seen. Essential for Wii U gamers and a potential console seller for Nintendo. Highly recommended for all ages.

The Legend of Zelda: The Wind Waker HD

An absolutely bonkers superhero game that provides a unique experience for Wii U gamers. Take control of a band of crazy superheroes and take on the giant alien menace that threatens Earth.

So many people bought a Nintendo Wii because of Wii Fit and now it has finally come to Wii U. Wii Fit U is much the same as the Wii version but with expanded mini-games, extra training and better tracking stats. It’s compatible with the Wii Balance Board and the new Wii Fit U Meter. The Wii Fit U Meter stays with you throughout the day and tracks your activity level which can then be downloaded into Wii Fit U. Highly recommended for fitness fanatics and people looking to improve their overall health.

One of the Wii U launch titles and still one of the best on the console. A zombie game set in London that makes great use of the unique features of Wii U. Perfect for survival horror fans.