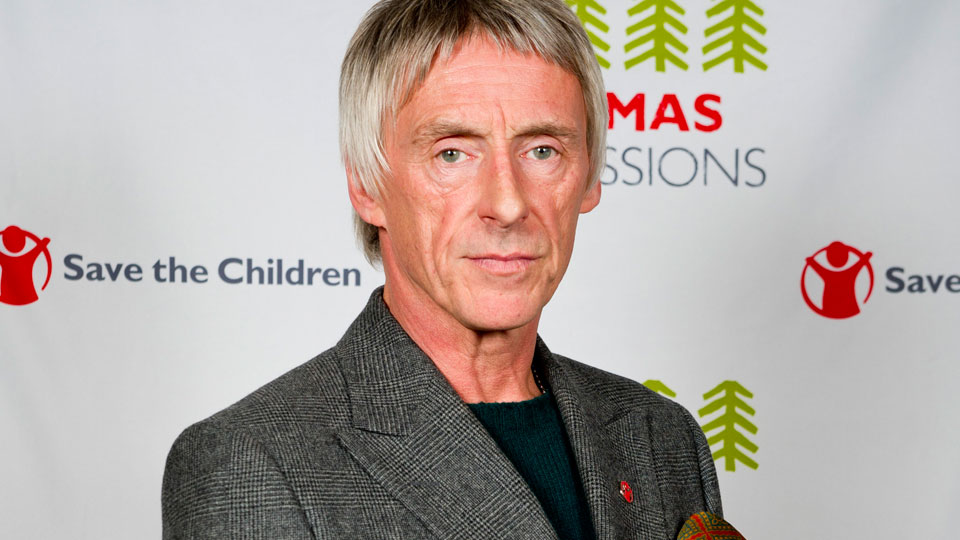 Over the course of the evening music fans were treated to sets from former Supergrass frontman Gaz Coombes, indie rockers Lanterns on the Lake and The Moons, jazz and soul star Will Heard and the legendary Paul Weller. Myleene Klass, who is an ambassador for Save The Children, took to the stage with Tim Burgess from The Charlatans and Holly Johnson closed the evening with The Power of Love, his huge hit with Frankie Goes To Hollywood.

Lauren Laverne said: “Gaz Coombes and Paul Weller were brilliant live and it’s not often you get the chance to see such big names like Holly Johnson singing classics like The Power of Love in such an intimate venue. Save the Children’s Christmas Tree Sessions was a great night, for a great cause and I hope everyone enjoyed it as much as I did!”

There was also music from the London Metropolitan Orchestra, directed by Andy Brown.

Lots of the audience, and the acts, wore their favourite festive sweaters to support Save the Children’s Christmas Jumper Day which is on Friday 13th December.

All musicians from Christmas Tree Sessions performed in festive knits in support of Save the Children’s Christmas Jumper Day. Join them by donning your Christmas jumper on Friday 13th December and donating £1 at www.christmasjumperday.org

Take a look at some pictures from the evening below:

In this article:Myleene Klass, Paul Weller, Save the Children, TIm Burgess