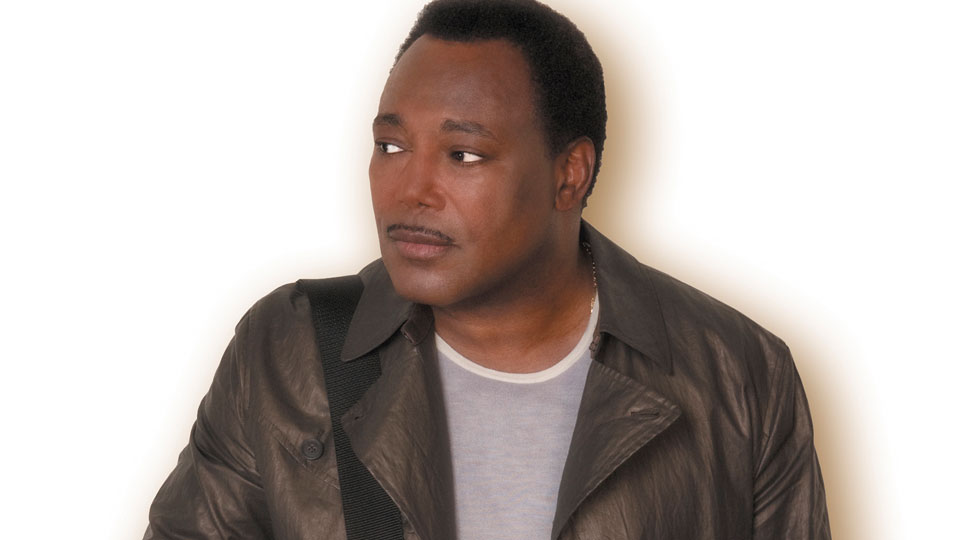 George Benson has announced that he will be touring the UK in 2014.

The ten-time Grammy Award winner will be in the UK for six dates from June 19th to 26th including one night at London’s Royal Albert Hall on 25th June 2014. Whilst in the UK George will also perform at the prestigious Hampton Court Palace Festival on Monday 23rd June.

George’s live show will feature his masterful guitar playing as well as hits including Give Me The Night, Lady Love Me (One More Time), Turn Your Love Around, Love X Love, Never Give Up On a Good Thing and In Your Eyes.

Tickets for the shows are on sale now. For more information head over to www.georgebenson.com