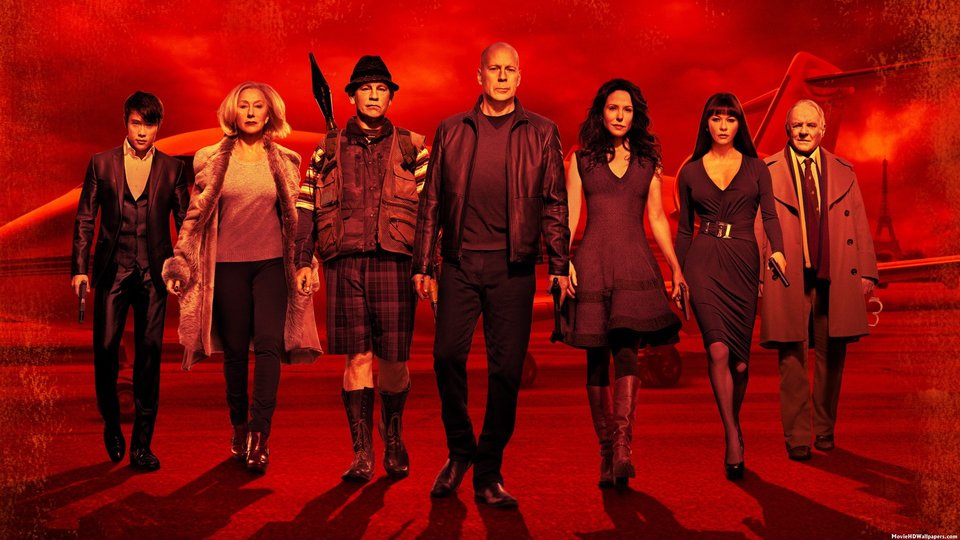 With a stellar cast of screen legends, adrenaline-fuelled action and packed full of outrageous comedy moments; RED 2 is out now on  Blu-ray and DVD from eOne.

The sequel to 2010’s RED, RED 2 is the “fun, frothy return for Frank and his creaky commandos” (Empire), who face a new challenge that sees the gang reunited, and helped by some old friends, in their mission to avert nuclear disaster.

Retired CIA agent Frank Moses (Bruce Willis) reunites his team of elite operatives for an abundance of action-packed adventures and cracking comedic moments as their new mission takes them across the globe – to Paris, London and Moscow. Outgunned and outmanned, they have only their cunning wits and old-school skills to rely on as they try to save the world.

In this article:Bruce Willis, Competition, Red 2