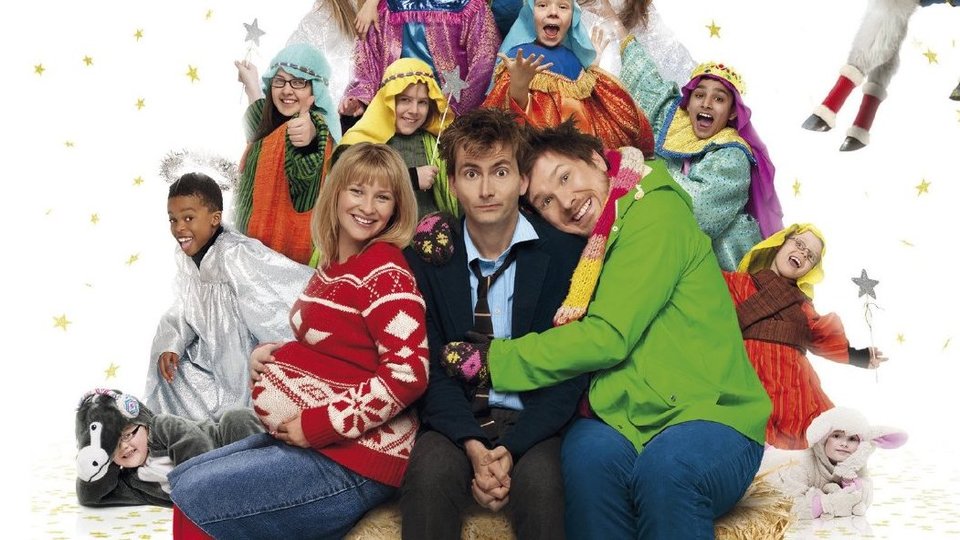 Nativity 2 is out now on DVD and Blu-ray just in time for Christmas!

This Christmas, the unforgettable pupils of St. Bernadette s have set their hearts on competing in the National choir contest A Song For Christmas . But with the headmistress not in favour of the plan, new class teacher Mr Peterson (David Tennant) has his hands full trying to curb the enthusiasm of the kids, not to mention Mr Poppy (Marc Wootton).

In this article:Competition, David Tennant, Nativity 2: Danger In The Manger