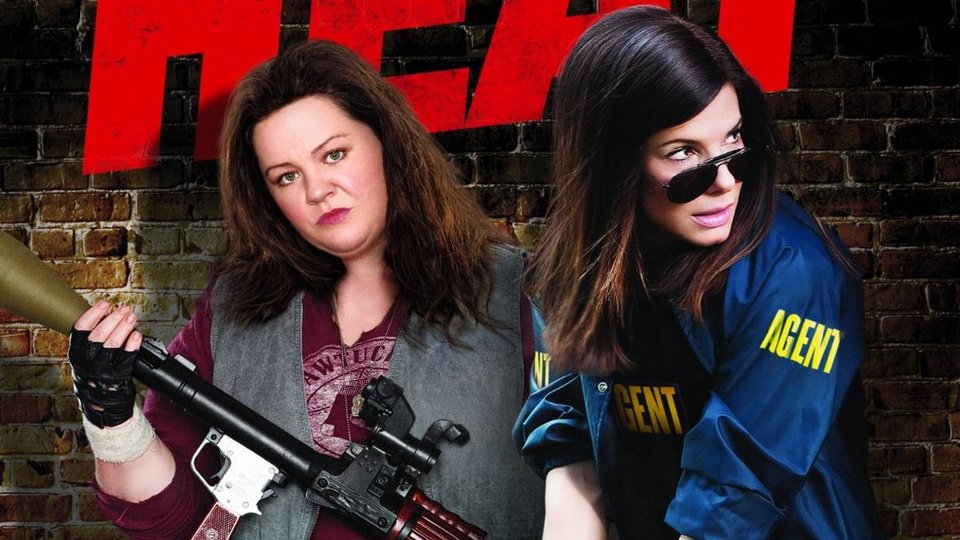 Locate your balls or prepare to get spanxed when hilarious comedy The Heat punches its way onto Blu-ray and DVD – out now – from Twentieth Century Fox Home Entertainment.

The heat is on when uptight and ambitious FBI Agent Sarah Ashburn (Sandra Bullock – The Blind Side, Miss Congeniality) is sent to Boston to uncover the identity of an elusive drug lord, Mr. Larkin. Struggling to maintain the respect of her colleagues, Ashburn also finds herself pitted against foul-mouthed, anti-social Boston cop Shannon Mullins (Melissa McCarthy – Identity Thief, Bridesmaids). With more balls then most men and a Subway in each pocket Mullins is determined to stay on the case at any cost even if it means working with ‘tattle tits’ Ashburn. In the most hysterical buddy movie of the year it really is a case of good cop / mad cop.

Fast paced, witty and hugely entertaining The Heat also features a host of exclusive extras introduced with typical humour by Feig. Actions never been so hot when it comes to Blu-ray and DVD – out now!

In this article:Competition, The Heat