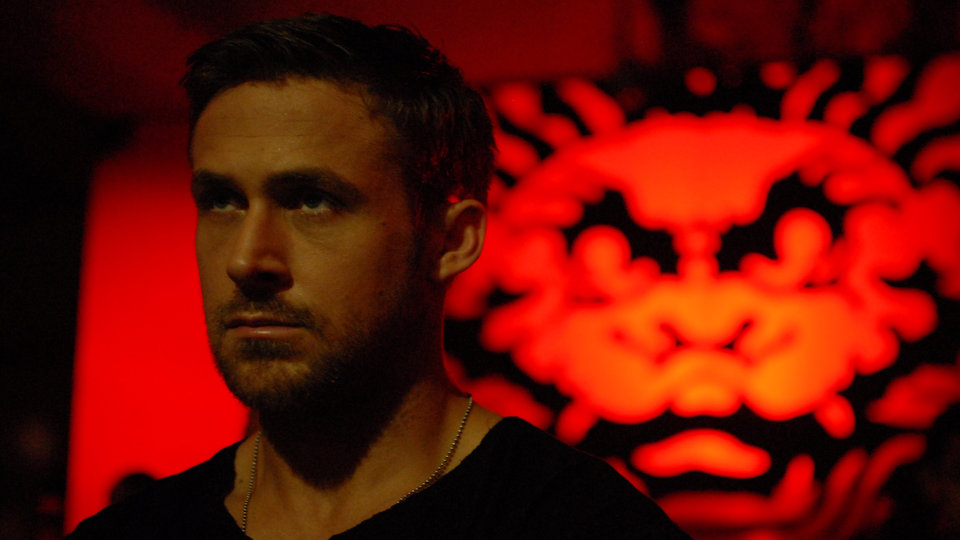 Reuniting Winding Refn (Pusher) and Gosling (The Place Beyond the Pines), for the first time since the phenomenal success of their 2011 collaboration Drive, alongside a spellbinding performance from Kristen Scott Thomas, Only God Forgives is a thrilling journey through Bangkok’s criminal underworld.

Julian (Gosling) runs a boxing club as a front for a drugs operation. He has everything he could want for and is respected in the criminal underworld though, deep inside, he feels empty. When Julian’s brother is murdered, his mother (played remarkably by Kristin Scott Thomas) – the head of a powerful criminal organisation – arrives in Bangkok to collect her son’s body. Furious with grief, she dispatches Julian to find his killers and ‘raise hell’. The stage is set for a bloody journey of betrayal and vengeance towards a final confrontation and the possibility of redemption.

In this article:Competition, Only God Forgives, Ryan Gosling