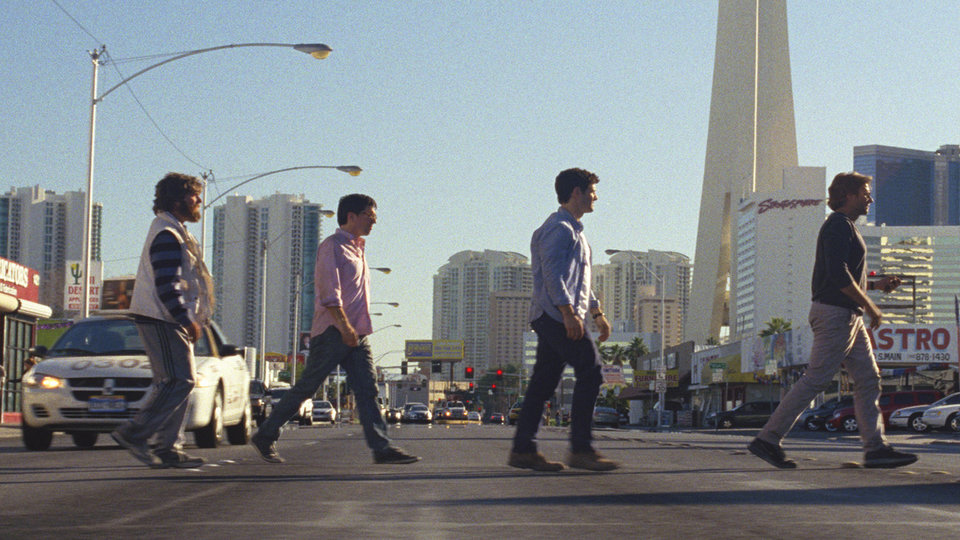 The Hangover III is the epic conclusion to an incomparable odyssey of mayhem and bad decisions, in which the guys must finish what they started by going back to where it all began: Las Vegas. One way or another…it all ends here.

The Hangover Part III and The Hangover Trilogy are out now on Blu-ray and DVD http://bit.ly/TheHangover3Bluray
Official Facebook: https://www.facebook.com/hangoveruk
Official Twitter: https://twitter.com/Hangover3UK

For your chance to win, all you need to do answer the question below.