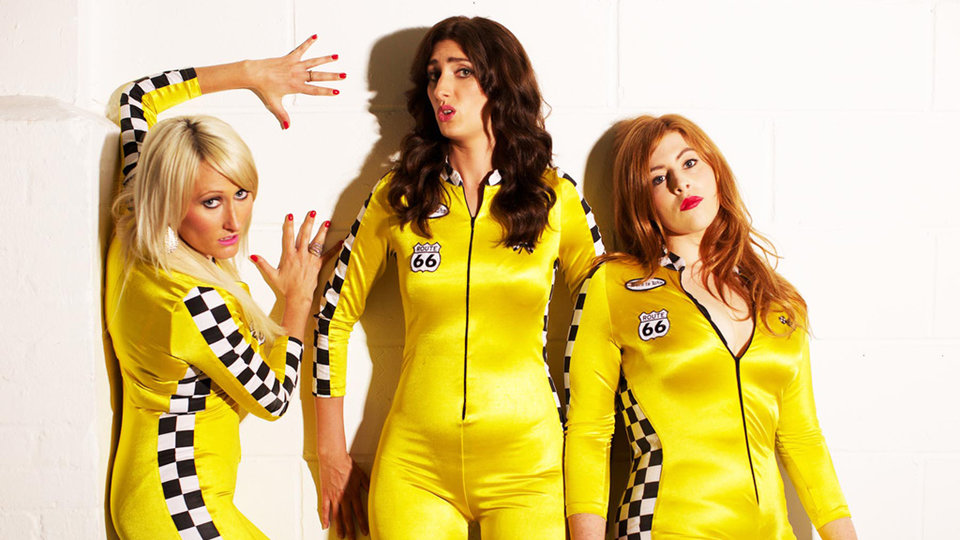 Brought to you by Bwark Productions, the company behind smash hit comedy The Inbetweeners, and written by and starring Jessica Knappett (The Inbetweeners Movie), Drifters is a brand new six-part comedy series available to own for the first time on DVD – out now.

When you’ve spent your loan in another continent and returned home to become your parents’ worst nightmare, your name is the only thing that’s true on your CV and you’ll do way too much to get a free drink, that’s when you know… you’re a Drifter.

Drifters on DVD is packed with over an hour of exclusive extras including hilarious behind the scenes footage, video diaries, out takes, deleted scenes and audio commentary from Jessica, Lydia and Lauren on three memorable episodes.

Advertisement. Scroll to continue reading.
In this article:Competition, Drifters