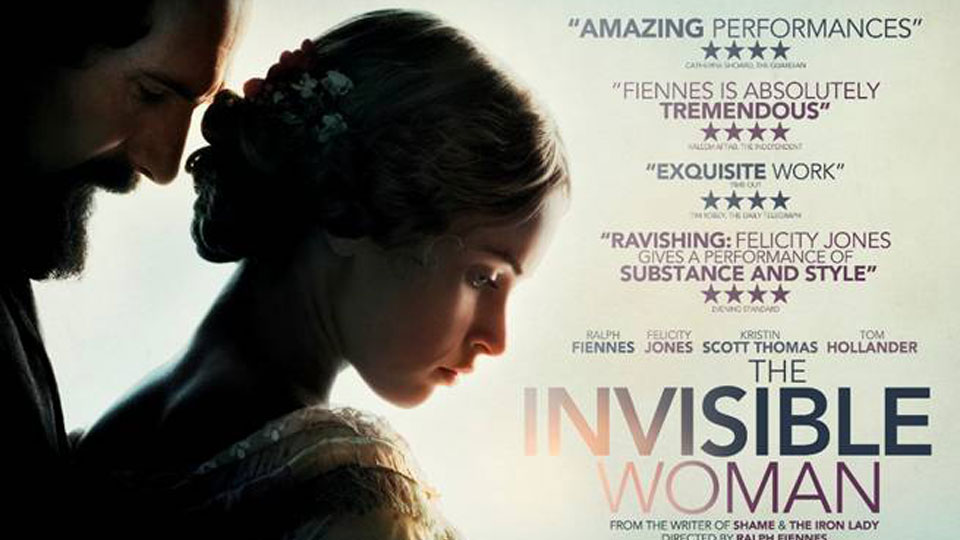 A new trailer has been released for Ralph Fiennes’ The Invisible Woman.

The actor stars in the movie as well as directs it. The Invisible Woman also stars Felicity Jones, Kristin Scott Thomas, Tom Hollander and Joanna Scanlan, and is based on the book of the same name by Claire Tomalin. It has been adapted by award-winning screenwriter Abi Morgan (Shame, The Iron Lady).

Take a look at the trailer for The Invisible Woman below, which is due for UK release on 7th February 2014: