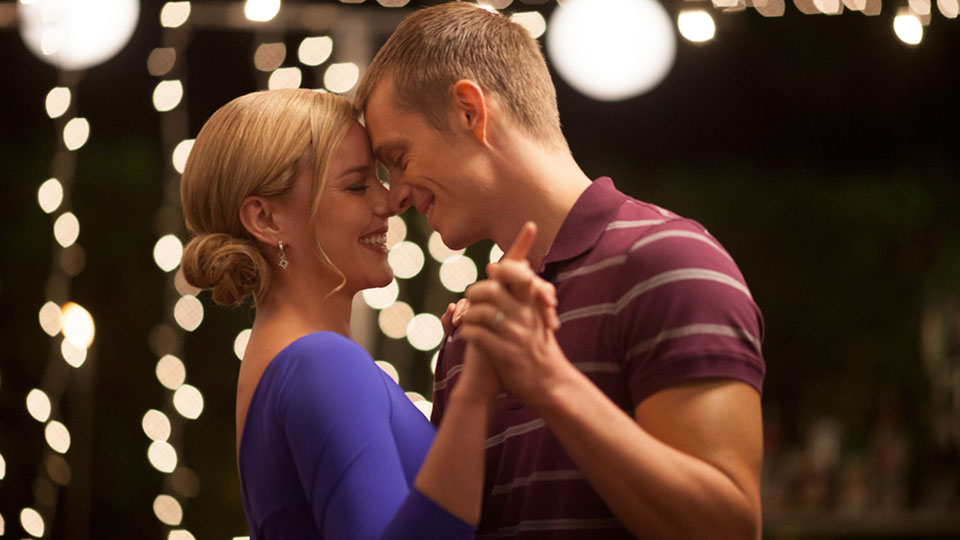 The third trailer for the upcoming reboot of RoboCop has been released.

Starring Joel Kinnaman in the title role, RoboCop is directed by Jose Padilha who poses the question, “In the future with autonomous robots you can have a robot in the middle of the desert going after terrorists and you don’t even know the robot is there and the robot is making its own decisions. And let’s say this robot kills a kid, who is to blame? Is it the company that made the robot, is it the army that deployed the robot, the software handler or the manufacturer? Who is to blame? When you start making machines who make decisions over life and death, something fundamental changes…”

RoboCop also stars Gary Oldman, Michael Keaton, Abbie Cornish and Samuel L. Jackson. The movie is due to be released on 7th February 2014.

Take a look at the new trailer, along with the two previously released trailers, using our player below: