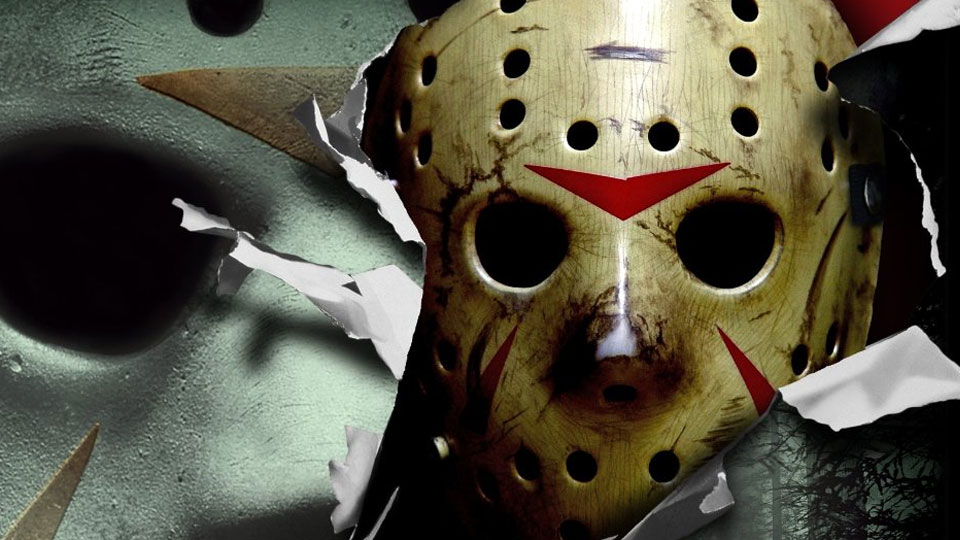 Friday the 13th is one of the most successful horror franchises of all time. Since the release of the first film in 1980, the franchise has enjoyed 12 outings and grossed over $465 million dollars worldwide. 33 years later and there’s talk once again of resurrecting the iconic Jason Vorhees for another movie following the success of the 2009 reboot. To celebrate the series a two-disc documentary Crystal Lake Memories: The Complete History of Friday the 13th has been released.

Crystal Lake Memories: The Complete History of Friday the 13th has a running time of around 7 hours and takes you through the entire history of the series from the first movie right up to rumblings about resurrecting the franchise. It features plenty of clips from the 12 movies and lots of interviews with the cast and crew that have worked on the franchise over the years.

The documentary is narrated by Corey Feldman, who appeared in Friday the 13th: The Final Chapter and Friday the 13th: A New Beginning, takes you through the film’s history chronologically forming a very strong structure as each of the films and the politics around them are dissected. It’s interesting hearing original director Sean S. Cunningham essentially admit that Friday the 13th was made to cash-in on Halloween’s huge success and at some point during the chat about each film someone says they thought it would be the last movie in the series. Even though most of the films past the first part got critically-panned, it became a cash cow for the movie studio who wanted to keep making film after film. This was in part because fans of the series wanted more films but mostly because they were cheap to make and made a lot of money.

What’s so wonderful about this documentary is the amount of people who do take part. Adrienne King who played Alice Hardy and Betsy Palmer who played Mrs Vorhees in the first two movies, both give extensive interviews as part of the documentary. King recalls how her involvement with the series almost ended up in her being murdered by a stalker whilst Palmer admits that she didn’t really want to make the films and expected them to do nothing. She also explains her reasons for not reprising her iconic role in Freddy Vs. Jason.

There’s some great insight into each of the movies and we had to laugh when often the stars and crew would admit that the little details like logistics and common sense often got left out of the mix when a new instalment got underway. One such obvious one is how on earth Jason gets from Camp Crystal Lake to Manhattan in Friday the 13th Part VIII: Jason Takes Manhattan as geographically the two places would not be easy to get to on a ship.

It would seem the working conditions weren’t always great for the actors either as tales of injuries, actors doing their own stunts and one actress getting hypothermia are recounted. The things some of the actors went through just simply wouldn’t be allowed to happen anymore but it seems they all remember their time on the series fairly fondly.

One of the highlights of the documentary is the instalment about Freddy Vs. Jason. The film had the biggest budget of all 12 movies and grossed the most at the box office. It’s a concept that various writers, directors and producers had attempted to get off the ground for years but rights to both characters and warring studios meant it took a long time to get to the big screen. Whilst the end result divided fans, it’s interesting to hear about the making of the film and yes Robert Englund weighs in about resurrecting Freddy Krueger.

The only complaint we have really is that some actors who appeared in the series that went on to have huge careers didn’t participate in the documentary. The most notable ones are Kevin Bacon, who of course starred in the original film, Kelly Hu (Friday the 13th Part VIII: Jason Takes Manhattan) and Tony Goldwyn (Friday the 13th Part VI: Jason Lives). We guess they didn’t need to take part in the documentary but seeing as they started their careers with the series it would have been nice for them to participate.

Crystal Lake Memories: The Complete History of Friday the 13th is an absolute must for fans of the horror series. This isn’t a cynical cash-in and actually gives incredible insight into the making of one of the most-loved horror franchises of all-time. There are plenty of stories taking you behind-the-scenes and giving you a real sense of just what a juggernaut Friday the 13th really is. Now we just wish that they would get on and make a new movie already!

Celebrate Friday the 13th with these 5 kill scenes