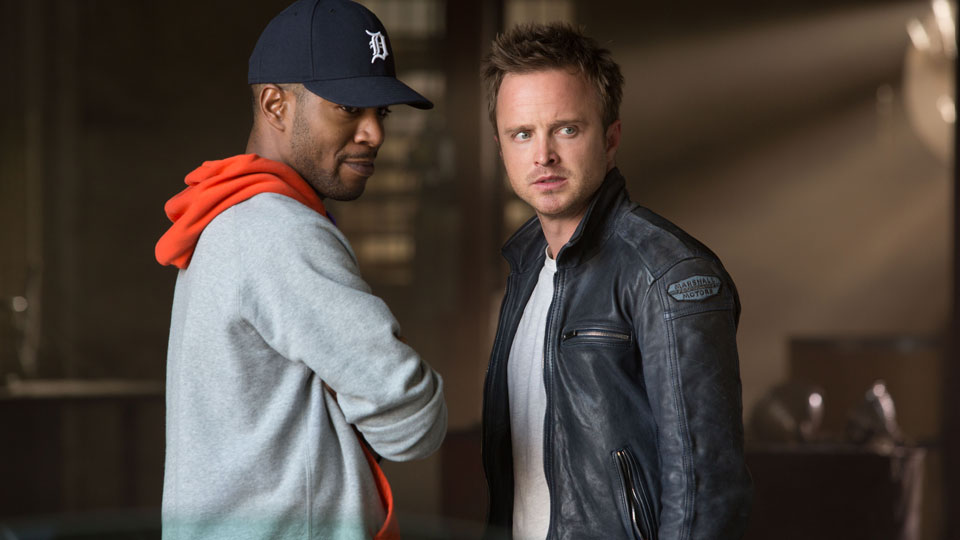 Need For Speed is an action thriller based on the popular gaming series of the same name. It’s expected to be released in the UK in March 2014.

The synopsis for Need for Speed is:

With revenge at the forefront of his mind, he gears up for the ultimate cross-country race heaving with adrenaline-charged muscle machines and high-octane super cars. When his powerful rival (Dominic Cooper – The Devil’s Double) places a massive bounty on his head, the wheels are set in motion and the race is finally on.

Pip Ellwood-Hughes
Pip is the Editor of Entertainment Focus and the Managing Director of agency Piñata Media.
Previous article
Crystal Lake Memories: The Complete History of Friday the 13th DVD review
Next article
Watch a clip from new Disney short