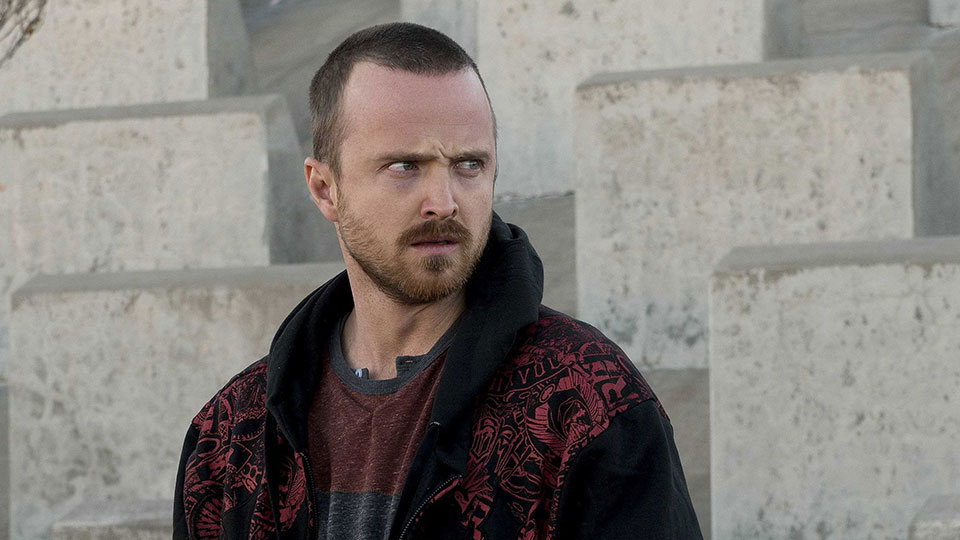 There have been rumours for a while but it looks like we’re finally going to be getting a Breaking Bad movie.

The much-mooted movie is reported by The Hollywood Reporter as being a sequel to the original series. It will focus on Aaron Paul’s character Jesse Pinkman and at this time there is no word on if we can expect Bryan Cranston to reprise his role as Walter White.

Vince Gilligan, the creator of Breaking Bad, has written the movie and it’s believed that production started in November 2018. Gilligan will also be directing.

The only details, other than Aaron Paul’s involvement, that are available at the moment are that the film will ‘follow the escape of a kidnapped man (Paul’s Jesse) and his quest for freedom.’

In an interesting twist, THR says that movie will debut on Netflix first and aired on Breaking Bad’s original network AMC at some time after.

Breaking Bad aired on AMC from 2008 to 2013 for 5 seasons. The show’s spin-off Better Call Saul, a prequel focusing on Saul Goodman, recently finished its fourth season.