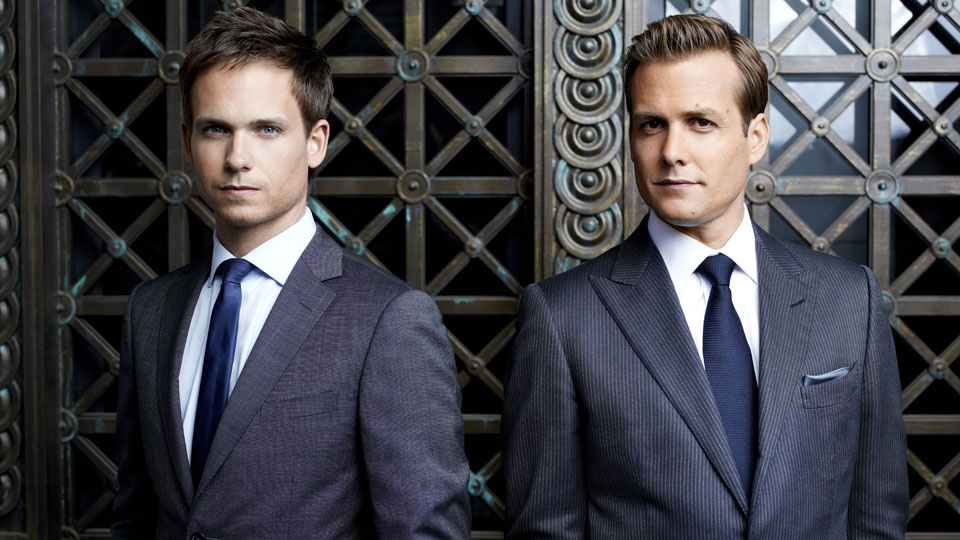 Who doesn’t love watching a good boxset over the festive period? When you’ve stuffed your face, drunk too much booze and are on the verge of a coma, you need something to keep you entertained.

We’ve compiled a selection of the best boxsets on the market that you should either buy for someone or put on your own Christmas list.

Keep reading to find see our suggestions and make sure you buy someone a really great boxset for Christmas. They’ll definitely thank you for it.

The second season of Ryan Murphy’s insane series is a dark experience but one that proves TV can compete with film. Join investigative reporter Lana Winters (Sarah Paulson) as she gets imprisoned in a mental asylum run by scary nun Sister Jude (Jessica Lange) and tries to escape along with her fellow inmates.

The CW’s retelling of Green Arrow’s origin is one of the hottest shows on TV at the moment. Starring the uber-delicious Stephen Amell as Oliver Queen/Green Arrow, the show is packed with action, twists and plenty of surprises. There’s also plenty of male and female eye candy.

One of the best shows we’ve seen this year and still a little bit under the radar. Banshee tells the story of a convict (Antony Starr) who takes on the identity of a small town Sheriff and soon finds himself at the centre of a whole heap of secrets that threaten to expose him. Gruesome and action-packed this will be your new favourite show.

We really shouldn’t need to say very much about this one at all. Breaking Bad is one of the biggest shows of recent years and has made Bryan Cranston a household name. The show tells the story of a high school teacher who finds out he’s dying from inoperable lung cancer and turns to a new career as a crystal meth dealer to raise money for his family.

We’re still gutted that Damages has come to an end but this gripping boxset contains all of the seasons of the critically-acclaimed show. Starring Glenn Close and Rose Byrne, Damages is a tension-filled legal drama that is as addictive as it is surprising. If you’ve never seen it then get it on your Christmas list now.

Everyone loves a bit of comedy at Christmas, even if that comedy is of the un-PC variety. Seth Macfarlane’s Family Guy is still the sharpest animated show on TV and after waiting a long time UK fans can get hold of Season Twelve on DVD. Expect plenty of laughs but don’t watch it with your gran.

The Following: The Complete First Season

Do you remember how you felt when you watched the first season of 24? Well here’s a worthy replacement for it in your affection. The Following comes from Scream and The Vampire Diaries’ scribe Kevin Williamson and is an edge-of-your-seat cat-and-mouse thriller starring Kevin Bacon and James Purefoy. Gripping, genuinely creepy and full of fantastic twists, you will struggle to stop watching the show until you get to the final episode of the season.

House of Cards: Season One

A remake of the BBC series of the same name, House of Cards has been updated and moved to the US. The Netflix series attracted strong audiences and a lot of critical acclaim. Kevin Spacey is simply stunning alongside a stellar cast including Robin Wright and Kate Mara.

It may have had a rough ride in the US but Nashville is one of our very favourite shows. Telling the story of battling country stars Rayna James (Connie Britton) and Juliette Barnes (Hayden Panettiere), the show combines plenty of music with plenty of drama. Prepare to be hopelessly addicted.

Suits is the little show that could. The legal drama has found a loyal audience here in the UK as we follow the adventures of high-powered lawyer Harvey (Gabriel Macht) and his protégé Mike (Patrick J. Adams). Trashy in the best possible way Suits is a real additive viewing experience.

The X-Files – Fight The Future/I Want To Believe

The X-Files may be off-air despite the promise of a new movie but fans of the iconic show can finally get both movies in one Blu-ray package. The limited edition steelbook release is a must-have for fans of the show and is jam-packed with amazing extras.