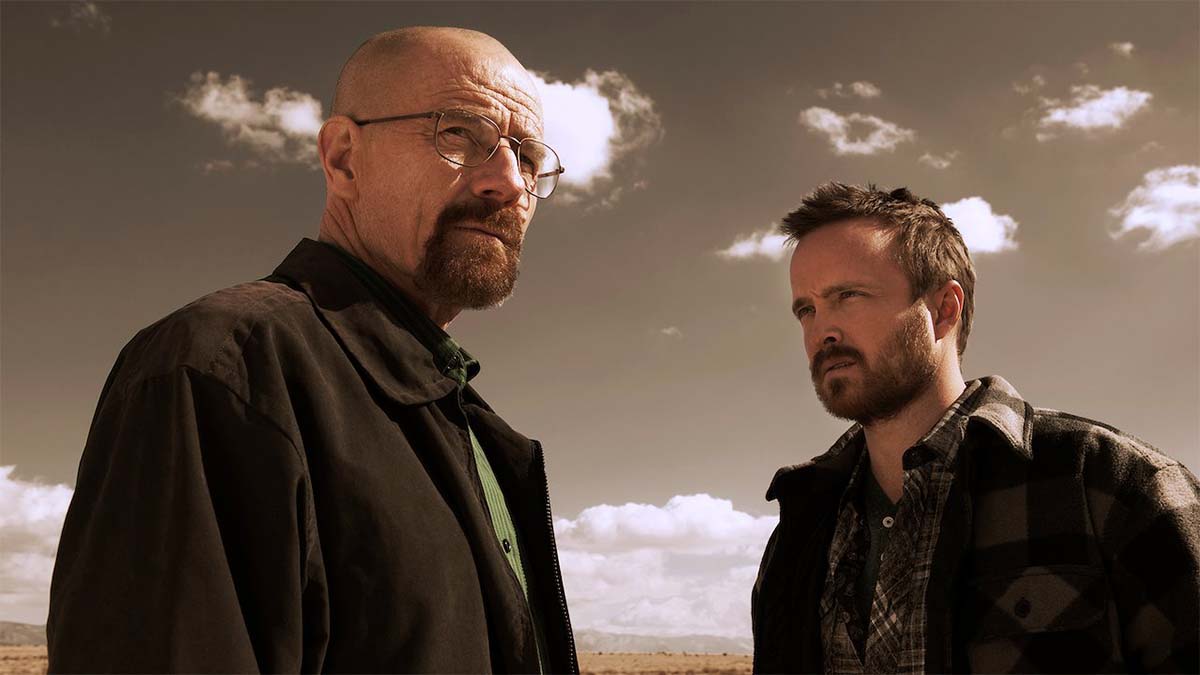 Whether they’re online or in your Livingroom, games tend to take inspiration from the popular culture of the time. Tapping into the zeitgeist is an excellent way to get players interested in a new game, take television shows, for example.

Gordon Ramsey is famous for being a world-class chef who regularly gives his television staff the hairdryer treatment, and ‘Family Guy’ is a legendary comedy cartoon renowned for cutaway gags and polarizing humor. What have the two got to do with gaming? Essentially nothing but their brands’ success as casino games is a testament to the fact that a themed slot machine does not need an overtly obvious association with gambling.

With that in mind, we’ve thought about a few TV shows that are overdue a slot machine. These properties have legions of fans all over the world who would be thrilled to spin the wheel with heroes and villains they’ve spent countless hours watching on their screens.

Regarded as one of the greatest television shows of all time, ‘Breaking Bad’ is a crime drama that charts the transformation of anti-hero Walter White from a mild-mannered chemistry teacher to a drug kingpin. It spawned tremendous foes for Walter to contend with and educated viewers on the wonders of chemistry through a kind of pop science that didn’t always add up. While adding up wasn’t always the point then, it would be for a slot game.

Players would look for the familiar faces of featured characters like Walter, Jesse Pinkmam, Hank Schrader and Gus Fring. The Los Pollos Hermanos logo could act as a scatter symbol. Or perhaps that honour could go to a chemistry beaker. Including Heizenburg’s beloved blue product would be fun but possibly too risque.

Although the final seasons of ‘Game of Thrones‘ were universally hated, the franchise continues to have pulling power. The books continue to be among the best-selling of any popular series. At its peak, the TV show was unmissable, unlike the borderline unwatchable it later became. Set in a fictitious version of Earth, this fantasy drama followed the Seven Kingdoms of Westeros as they battled for a seat on the Iron Throne.

Fans became acquainted with beloved characters of various shapes, sizes and species across the eight seasons for which the show ran. We could see a variety of houses – such as Lannister or Baratheon – involved in the game along with mythical creatures like direwolves, white walkers or dragons. A bonus feature could see the white walkers shatter, as they do when stabbed by dragon glass, when players land upon winning combinations.

Is it just me, or have all these slot suggestions been too serious? As if the stakes weren’t high enough when you line up in front of a slot machine, the only thing that could make it more intense is staring across from a legendary villain. Casino games like the kind found on this Mobile Casino website should be light and breezy, undercutting the setting with laughs and references to legendary running gags, such as Charlie being illiterate, Dennis being predatory, and Dee looking like a giant bird. When I write it down, it doesn’t sound as funny. How do they do it?

The geniuses behind ‘It’s Always Sunny in Philadelphia’ make light of the darker side of humanity by focusing on the lives of a motley crew of despicable humans. Over the years, we’ve held our sides after howling guilty laughter, creating a litany of hilarious escapades to look back over. We’re thinking of a rum ham scatter symbol and combinations that depict the faces of our favourite fiends

In this article:Breaking Bad, Game Of Thrones, It's Always Sunny in Philadelphia