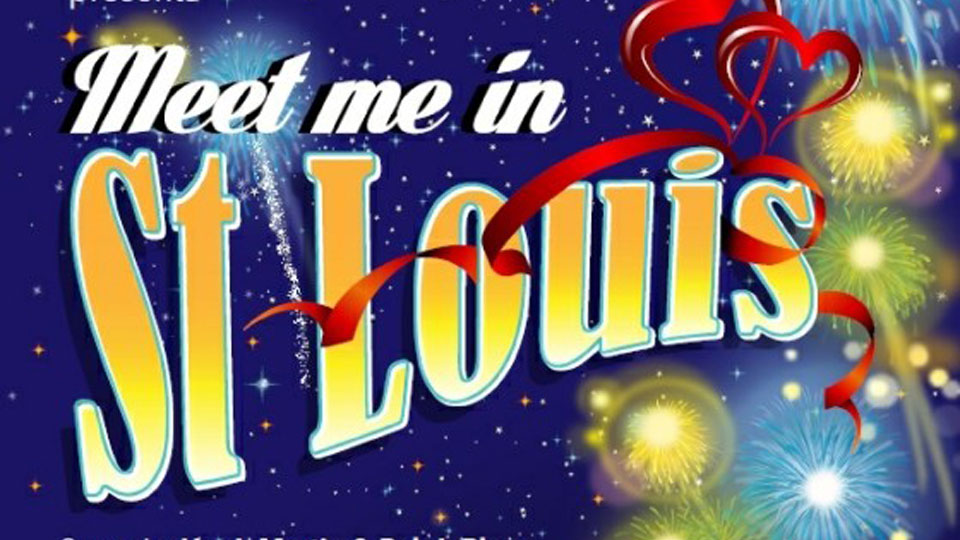 Meet Me In St. Louis will make its UK premiere at the Landor Theatre in association with Theatrica Ltd from Wednesday 11th December to Satruday 18th January.

Based on the 1944 movie starring Judy Garland, Meet Me in St Louis is the story of The Smiths, a well-to-do suburban family living in turn of the century Midwestern St. Louis. The city is about to host the World’s Fair, a spectacular exhibition on a scale never before seen, and the Smiths are preparing to celebrate its arrival.

Meanwhile, sisters Esther and Rose are dreaming of romance. Esther is in love with the boy next door, whilst Rose is awaiting a phone call in which she hopes to be proposed to. However, their father Alonzo is unexpectedly beckoned to New York with the offer of a promotion and the Smith’s are suddenly arranging to move away from St. Louis; an uprooting that threatens to indelibly change their lives forever.

Meet Me in St. Louis has music and lyrics by Hugh Martin and Ralph Blane, and a book by Hugh Wheeler. It is directed by Robert McWhir with choreography by Robbie O’Reilly, design by Francisco Rodriguez-Weil and lighting design by Richard Lambert.

For more information and tickets go to www.landortheatre.co.uk

In this article:Landor Theatre, Meet Me in St Louis