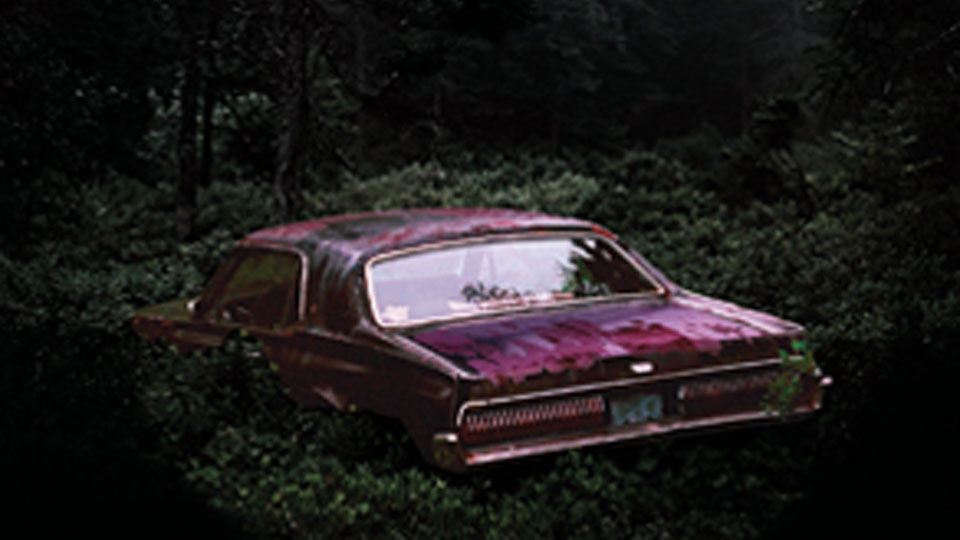 Lily Bard is back for her penultimate adventure in the fourth book in Charlaine Harris’ hit Shakespeare series. Her last outing saw Lily trying to identify a kidnapper in her hometown in the run up to her sister’s wedding but for Shakespeare’s Trollop she’s back in Shakespeare pining for her boyfriend Jack Leeds and wondering whether to take their relationship to the next step. The central story this time round focuses on the death of Deedra Dean, a woman who lives in Lily’s block of apartments and is known for enjoying sex with many different men. Lily’s shocking discovery during a walk in the woods finds her thrown into the midst of another murder mystery as she desperately tries to find out who killed her former employer.

Shakespeare’s Trollop is a gripping read and one of the best in the Lily Bard series. Whilst we felt the first two books in the series were a little slow and bogged down with martial arts descriptions, the third book (Shakespeare’s Christmas) really upped the ante and the character of Lily finally came into her own. Thankfully for Shakespeare’s Trollop Harris continues in a similar vein making the murder much more prominent and leaving the martial arts mostly behind.

The death of Deedra is actually quite a shocking one as she’s a character that has been present throughout the series up to this point. Lily’s discovery is disturbing to say the least and suspicion is cast on most of the men of the town as they’d pretty much all slept with Deedra at some point. As always Lily thinks there is more to the murder than meets the eye and figures it could be something to do with Deedra’s extended family rather than a vengeful lover. Is she right? We couldn’t possibly say as that would ruin the book for you.

A sub-plot of the book is Lily’s relationship with Jack. She is struggling with him living in another town and wants to take things to the next level. A little hiccup in the first half of the book is surprising but it gives Lily the confidence to finally make a firm decision. We particularly enjoyed this strand of the book especially given Lily’s traumatic past and it’ll be interesting to see how it progresses in the final story Shakespeare’s Counsellor.

Shakespeare’s Trollop is without a doubt one of the best books in the Lily Bard series. It’s a real gripping murder mystery that will keep you guessing and guessing. Our suspicions shifted several times and even when you think you’ve got it Harris masterfully throws a curveball to knock you of course. Whilst it’s sad to see one of the supporting characters get killed off, it’s a fantastic read and should keep you entertained on these cold winter evenings.

Pip Ellwood-Hughes
Pip is the Editor of Entertainment Focus and the Managing Director of agency Piñata Media.
Previous article
Meet Me in St Louis for UK premiere
Next article
The Commitments review