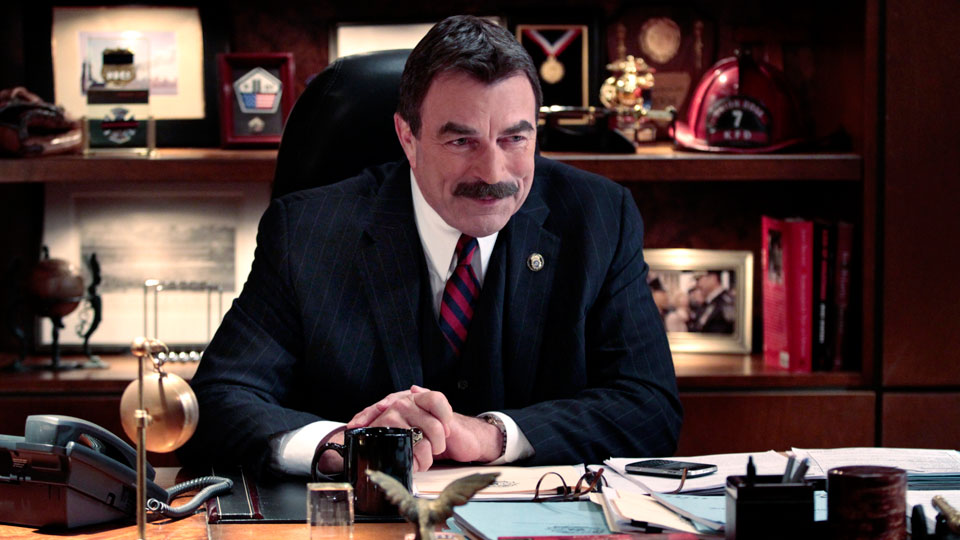 Blue Bloods will return for a fourth season to Sky Atlantic HD.

The acclaimed US drama following the lives of a multi-generational family of cops dedicated to New York City law enforcement returns for a fourth season, with Tom Selleck (Magnum PI) reprising his starring role as Frank Reagan, head of the family and the NYPD.

He runs his department as diplomatically as he runs his family, even when dealing with the politics that plagued his unapologetically bold father, Henry (Len Cariou, Damages), during his stint as Chief. A source of pride and concern for Frank is his eldest son, Danny (Donnie Wahlberg, Band of Brothers), a seasoned detective, family man and Iraq War vet who on occasion uses dubious tactics to solve cases with his partner, Detective Maria Baez (Marisa Ramirez).