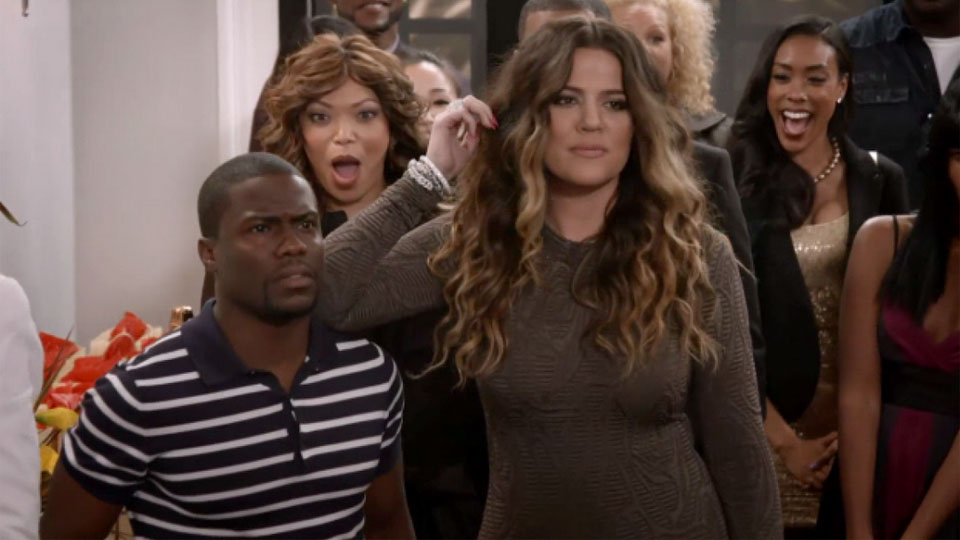 Real Husbands of Hollywood  is making it’s return to BET this month, with more outrageous scenarios and bigger guest stars then ever before!

Taking on the surreal world of Tinseltown, the Husbands – Kevin Hart, Nelly, Nick Cannon, J.B. Smoove, Boris Kodjoe and Duane Martin are on a mission to steal the limelight from their preened and pampered wives.

Created by and starring US funnyman, Kevin Hart, and taking inspiration from reality hits such as The Real Housewives, the spoof-style reality series takes the men away from the prop of their ladies’ arms to get their moment in the spotlight. If the six spouses get their way, they’ll be more household names than househusbands.

Tune into the outrageous antics of Hollywood’s most famous residents in the brand new series of Real Husbands of Hollywood, kicking off on Wednesday 20 November at 10pm on BET