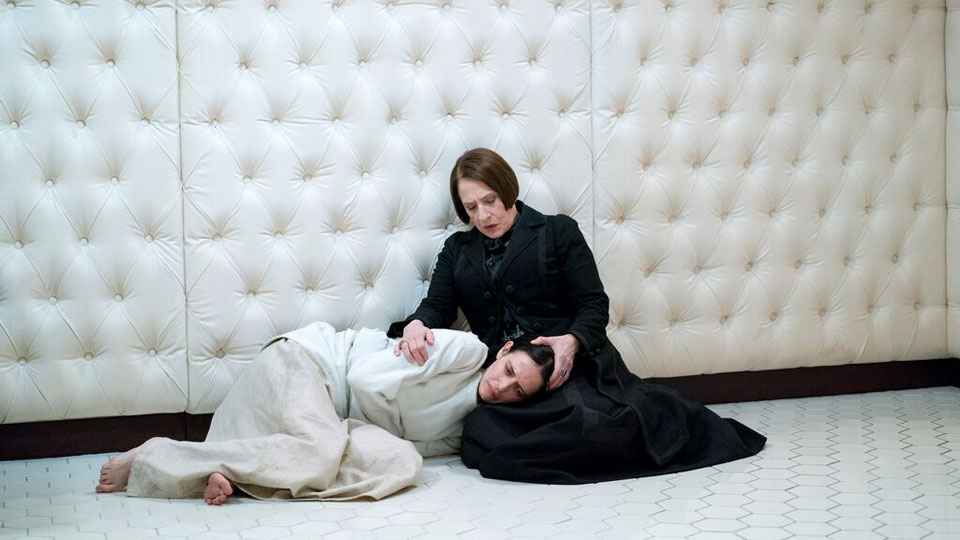 Sky Atlantic has unveiled a chilling first look at the new series of the network’s hit drama series Penny Dreadful, which is currently shooting nine episodes in Dublin, Ireland.

Series three will include a wealth of new and returning stars. Tony Award-winner LuPone (American Horror Story), who guest-starred last season as the Cut-Wife, returns as a series regular in the new role of Dr. Seward, an American therapist who treats Vanessa with an unconventional new approach.

Wes Studi (Hell On Wheels, A Million Ways to Die in the West) is a new series regular starring as Kaetenay, an intense, enigmatic Native American with a deep connection to Ethan (Josh Hartnett) who also becomes an ally to Sir Malcolm (Timothy Dalton).

Rory Kinnear (as The Creature) and Harry Treadaway (as Dr. Frankenstein) also reprise their roles.