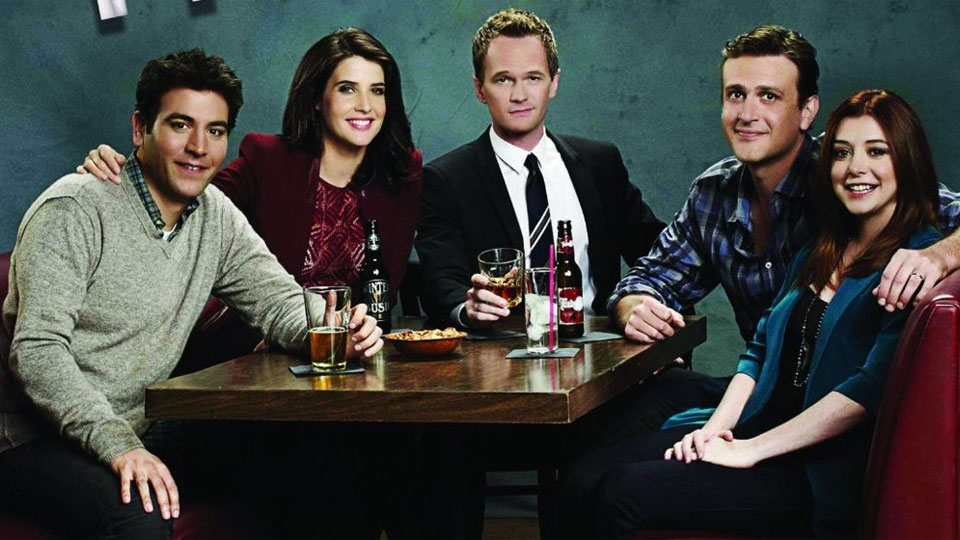 How I Met Your Mother: The Complete Season 8 DVD review

How I Met Your Mother debuted in 2005 and has gone on to be one of the biggest US comedies since Friends. In many ways the show has been seen as a successor to the global smash adopting a similar format. The difference with the show is that it’s been clear from the off-set how it’s going to end as the show revolves around the mystery of who Ted (Josh Radnor) eventually falls in love with and marries. The penultimate season of the show, season 8, has just been released on DVD in the UK giving fans the opportunity to catch-up before the ninth and final season makes its way over here.

Season 8 of the show contains 23 episodes and opens on the day of Robin (Cobie Smulders) and Barney’s (Neil Patrick Harris) wedding. Ted attempts to calm Robin down by recounting the story of how he persuaded Victoria (Ashley Williams) to leave her ex-fiance a note when she ran out of her wedding to be with him. After that episode everything moves back in time to tell the story of how Barney and Robin got together and came to be getting married.

At the beginning of the season the only couple with stability is Lily (Alyson Hannigan) and Marshall (Jason Segel), whilst Robin, Barney and Ted are all dating various people. Robin is seeing handsome but dumb Nick (Michael Trucco), Barney is with feisty Quinn (Becki Newton) and Ted is trying to make his relationship work with Victoria. Of course none of it goes smoothly and The Autumn of Break-Ups sees those relationships come to a head.

Whilst the complicated love lives of Barney, Robin and Ted take up a good chunk of the season, Lily and Marshall have to deal with being parents and letting go of their dreams to focus on that. Lily finds it harder than Marshall mourning her ambitions to be an artist and getting a huge opportunity that will change the life of her family forever.

There are some great guest stars this season including Ralph Macchio and William Zabka from Karate Kid, True Blood’s Joe Manganiello and the ever-reliable Kyle Maclachlan. Keep your eyes peeled for some other blink and you’ll miss them cameos too.

The magic of How I Met Your Mother lies in its cast dynamic. Alyson Hannigan and Jason Segel are superb together as Lily and Marshall with Hannigan often stealing the scenes that she’s in. Neil Patrick Harris perfectly plays womanising Barney with gusto and it’s no surprise he’s enjoyed a career resurgence thanks to the show. Josh Radnor and Cobie Smulders round out the cast with Radnor being loveable down-on-his luck Ted whilst Smulders is fantastic bringing Robin’s passive aggressive streak to the surface, particularly when aimed at her colleague Patrice.

Extras on the boxset include deleted scenes, the music video for P.S. I Love You, commentaries of two episodes, a set tour, gag reel and behind-the-scenes featurettes.

How I Met Your Mother: The Complete Season 8 is a strong season for the show and provides the perfect set up for the final season. Whilst we don’t think the show is as consistently funny as Friends was, it provides plenty of laughs and is easily the best US comedy series around. With its superb cast, quirky storylines and impressive guest stars, How I Met Your Mother will be sorely missed when we can’t tune in to it weekly. At least we’ve got the boxsets to watch over-and-over again.

Radnor & Lee release new single Outside In – take a listen!