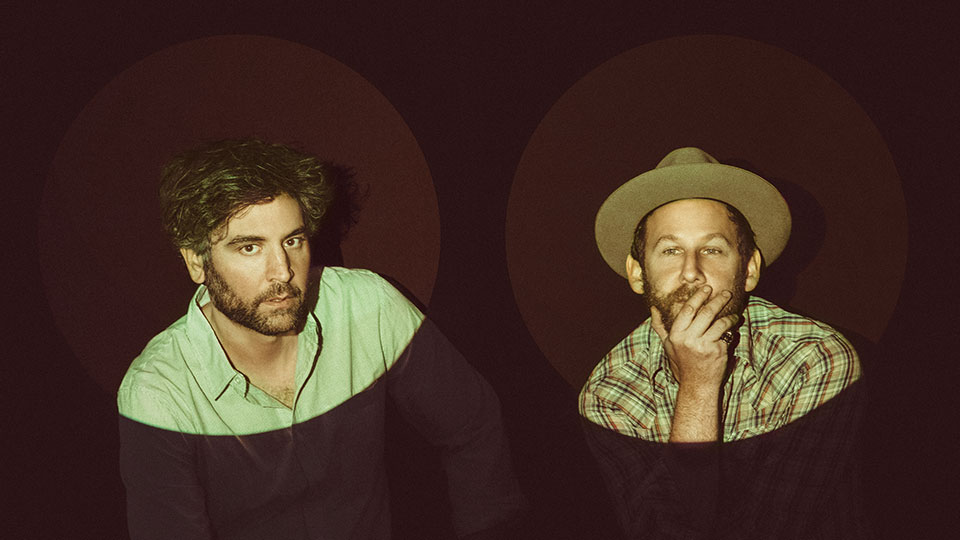 Radnor & Lee aka Josh Radnor (How I Met Your Mother) and Ben Lee (Noise Addict) have released new single Outside In.

The track is taken from the duo’s second album Golden State, which will be released on Flower Moon Records on 8th May 2020. Take a listen to Outside In below:

Golden State was written and recorded by Radnor & Lee, and produced by Justin Stanley (Beck, Eric Clapton, Sheryl Crow). They debuted Outside In on SPIN Magazine and the song is available to stream and download from today.

Commenting on their new tracks Ben Lee said, “I can’t picture any of these songs written by people in their 20s. They’re the product of hard-learned lessons. We both feel resistance to living from the outside in.”

Radnor & Lee released their self-titled debut album in 2017 after forming in 2016. They met on the set of How I Met Your Mother, the show that made Josh Radnor a household name across the globe.

Golden State is available to pre-order now at the Flower Moon Records Store. Head over to https://www.flowermoonrecords.com/shop for more information.