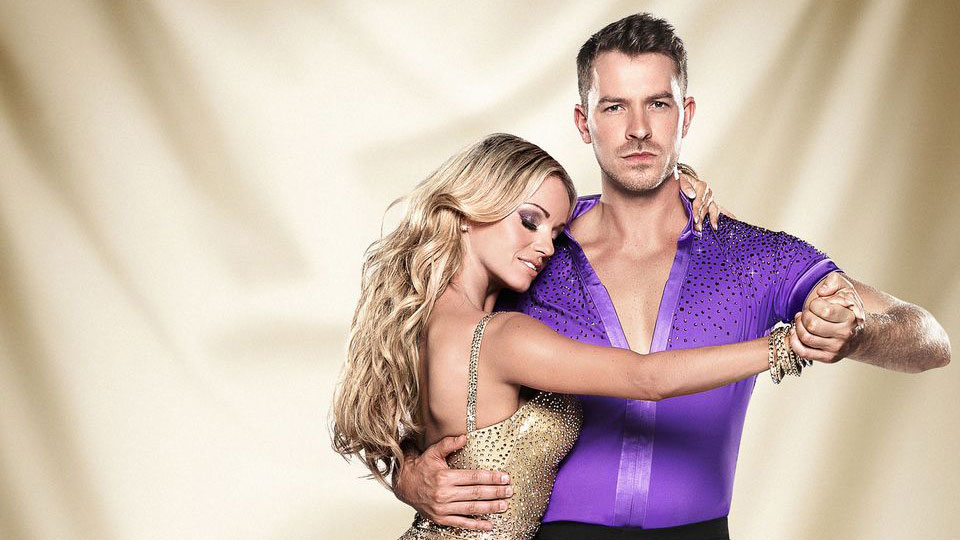 Last weekend we saw all 15 celebrities dance for the first time on the Strictly Come Dancing live shows.

As always there was lots of entertainment, a few surprises and some disasters. Generally though we thought the standard was impressively high for a first show and it’ll be interesting to see how the celebs progress.

We’ve compiled our Top 5 performances from the two live shows. Take a look which ones made our list:

Sure this wasn’t the most technically accurate dance but it was a lot of fun to watch. Dave and Karen’s energy was simply infectious.

No one expected the Dragon’s Den star to dance quite the way she did. Looks like Robin has another surprising partner on his hands this series.

We knew she’d be good and she didn’t disappoint did she? It also helped that Artem had his shirt off. We didn’t know where to look.

There’s a lot of potential with Ashley and we think he’s going to go a long way in the competition. His pairing with Ola is perfect and their Cha Cha was impressive.

Susanna Reid has previously won Strictly’s Children In Need special but she topped that with her Jive. Expect Susanna and Kevin to go all the way to the finals.

Strictly Come Dancing continues at 6.20pm this Saturday on BBC One and BBC One HD.