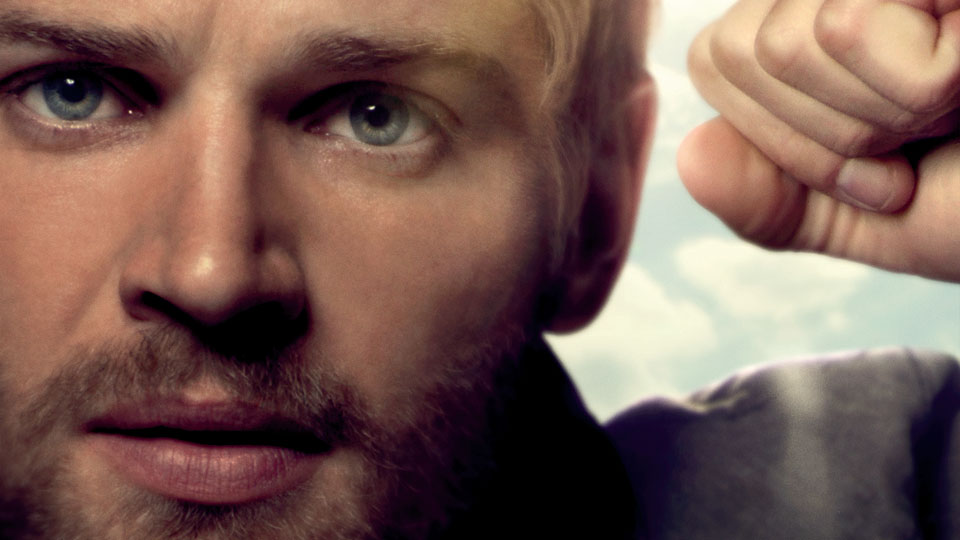 CBS’ runaway new hit show Under The Dome makes its debut in the UK tonight on Channel 5.

Based on the book by iconic horror and thriller writer Stephen King, the show tells the sotry of Chester’s Mill residents who wake up to find the town trapped in a transparent dome which acts a force field. Cut off from the rest of the world they have to figure out how to survive as their resources dwindle and panic escalates.

To give you a taster of what’s to come we’ve got interviews with Mike Vogel, who plays Barbie, and Alexander Koch, who plays Junior. You can watch both of these below:

Tune into Channel 5 tonight at 10pm to catch the first episode of Under The Dome.

In this article:Alexander Koch, Mike Vogel, Under The Dome