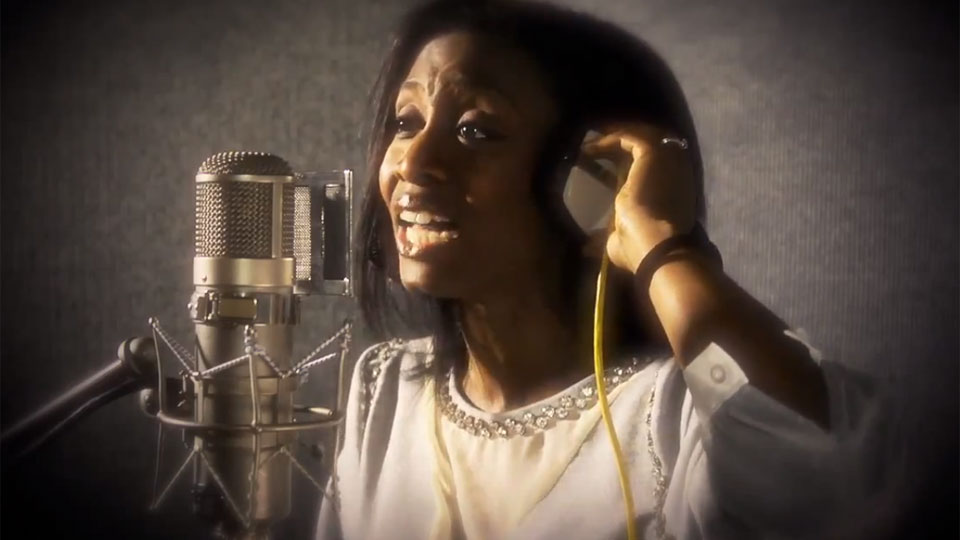 The Bodyguard: The Musical has released the first clip of Beverley Knight performing Whitney Houston’s hit Queen of the Night.

It was recently announced that Beverley would be taking on the central role of Rachel Marron in the show. She is due to debut on 9th September.

The Bodyguard: The Musical also stars Tristan Gemmill and is playing at London’s Adelphi Theatre.

Take a look at the clip below. Do you think Beverley was the right choice for the role? Has she put her own stamp on the Whitney classic? Leave your comments in the usual place.

Advertisement. Scroll to continue reading.
In this article:Beverley Knight, The Bodyguard: The Musical